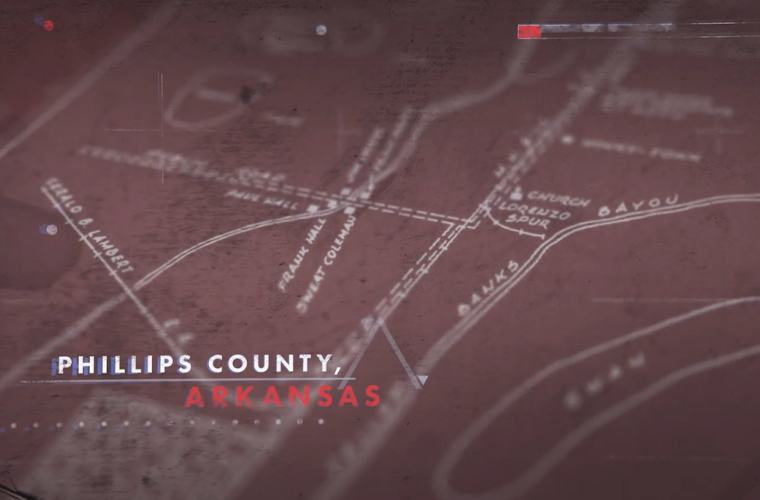 American streets ran with blood in 1919. In the small town of Elaine, Arkansas, racial tensions turned brutally violent after African-American sharecroppers tried to unionize. A staggering 237 people were estimated to be hunted down and killed in what is now known as the Elaine Massacre. The bloodbath made its way all the way up to the United States Supreme Court. This is “Dark History”.