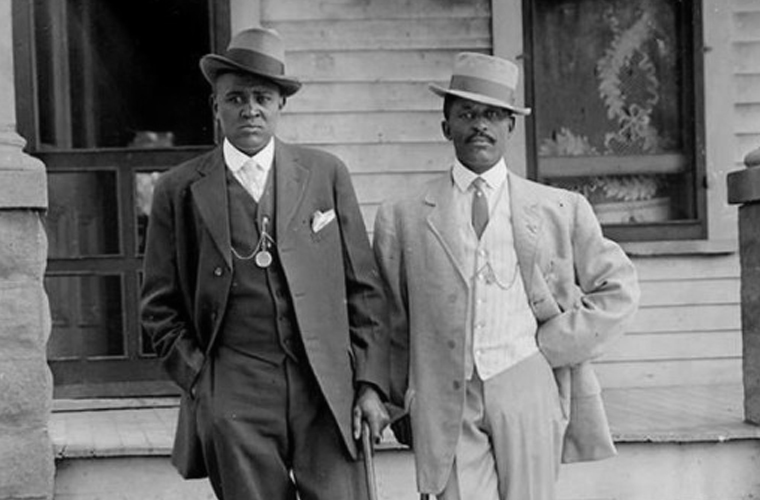 The United Sons of Ham of America was a popular African American secret society in the South organized during the Reconstruction period. The society aimed to encourage industry, brotherly love, and charity by providing support to the widows and orphans of its deceased members. In a book describing the rituals of the organization, since author Adolphine Fletcher Terry explained that “slavery had denied educational opportunity and freedom of assembly,” so groups such as the United Sons of Ham attempted to unite a people who had been been divided, and help them develop into successful members of society.

The organization started with twenty members. Although the group proclaimed to be non-political, they held a convention in 1871 that was reportedly resembled a state legislative session. It is unclear how the group derived its name, although it was likely associated with biblical teachings that claimed Africans were the descendants of Ham, and the notion that Ham was cursed by his father, Noah.

The United Sons of Ham celebrated their founding each October with music, parades, guest speakers, banquets, and other activities. Certain dates were important and widely observed in the organization, including Emancipation Day on January 1 and Independence Day on July 4. It is unknown where the society first originated, but evidence points to its existence in Arkansas, Tennessee, Texas, and Virginia.