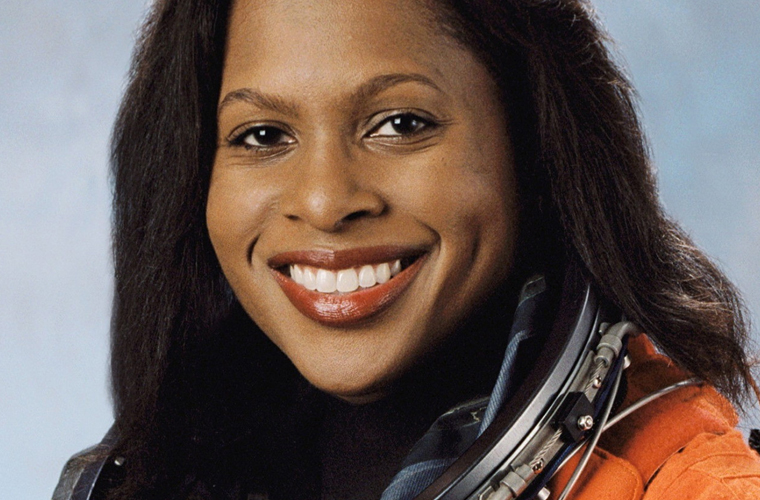 Joan Higginbotham began her career in 1987 at the Kennedy Space Center (KSC), Florida, as a Payload Electrical Engineer in the Electrical and Telecommunications Systems Division.

Within six months she became the lead for the Orbiter Experiments (OEX) on OV-102, the space shuttle Columbia. She later worked on the shuttle payload bay reconfiguration for all shuttle missions and conducted electrical compatibility tests for all payloads flown aboard the shuttle.

She was also tasked by KSC management to undertake several special assignments where she served as the Executive Staff Assistant to the Director of Shuttle Operations and Management, led a team of engineers in performing critical analysis for the space shuttle flow in support of a simulation model tool, and worked on an interactive display detailing space shuttle processing procedures at Spaceport USA (Kennedy Space Center’s Visitors Center).

Higginbotham then served as backup orbiter project engineer for OV-104, space shuttle Atlantis, where she participated in the integration of the orbiter docking station (ODS) into the space shuttle used during Shuttle/Mir docking missions. Two years later, she was promoted to lead orbiter project engineer for OV-102, Space Shuttle Columbia. In this position, she held the technical lead government engineering position in the firing room where she supported and managed the integration of vehicle testing and troubleshooting. She actively participated in 53 space shuttle launches during her 9-year tenure at Kennedy Space Center.

Selected as an astronaut candidate by NASA in April 1996, Joan Higginbotham reported to the Johnson Space Center in August 1996.

Since that time, she had been assigned technical duties in the Payloads & Habitability Branch, the Shuttle Avionics & Integration Laboratory (SAIL), and the Kennedy Space Center (KSC) Operations (Ops) Support Branch, where she tested various modules of the International Space Station for operability, compatibility, and functionality prior to launch.

She worked in the Astronaut Office CAPCOM (Capsule Communicator) Branch in the startup and support of numerous space station missions and space shuttle missions. She was also assigned to the Robotics Branch. Her last assignment was as the Lead for the International Space Station Systems Crew Interfaces Section. Joan is assigned to the crew of STS-116 where her primary task will be to operate the Space Station Remote Manipulator System (SSRMS). 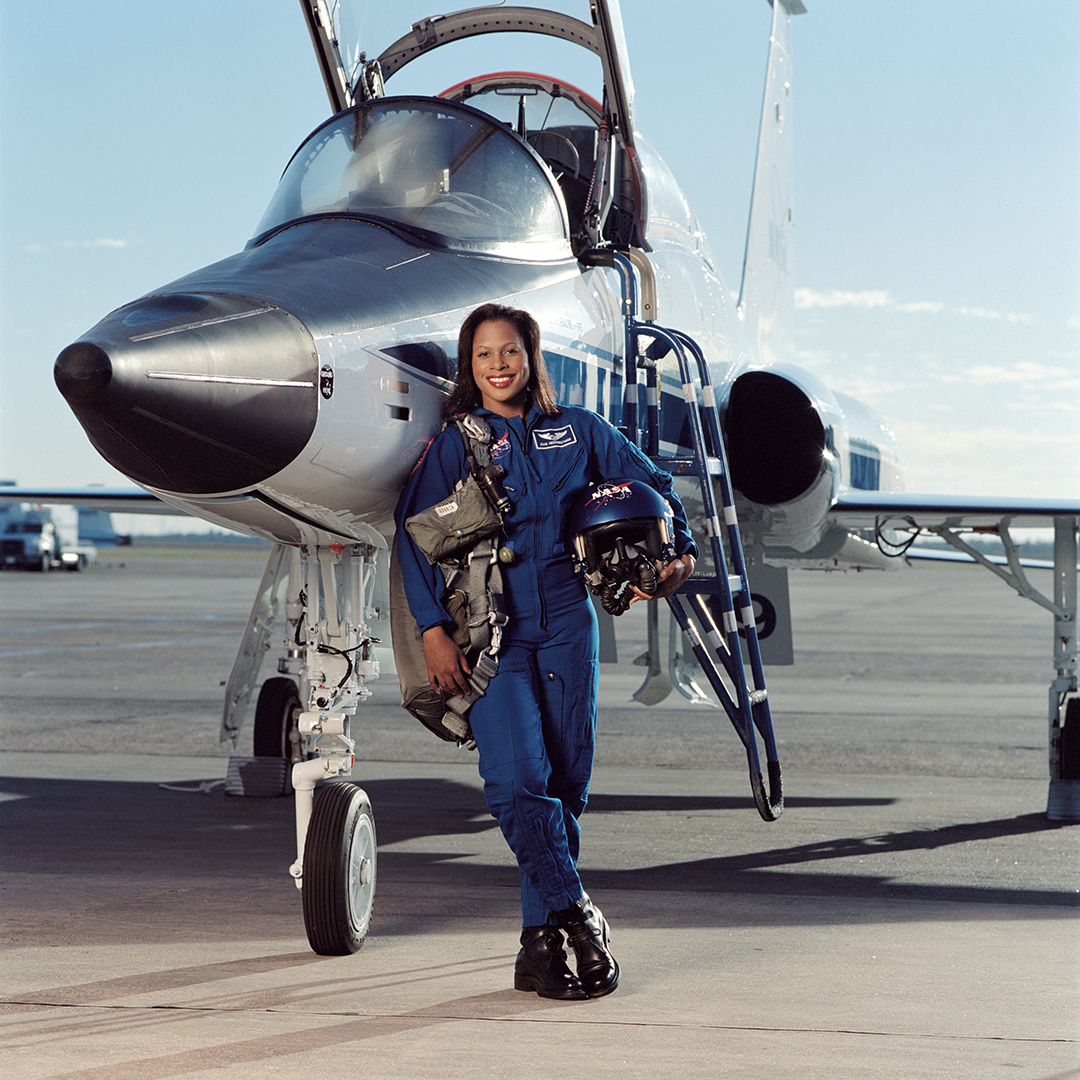