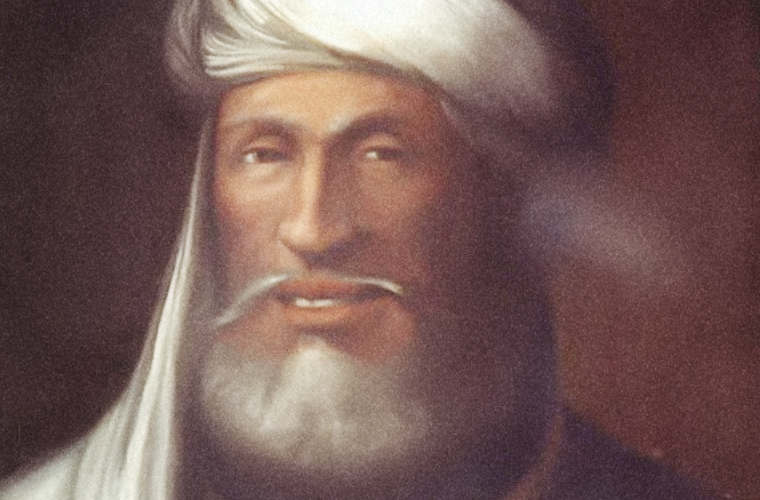 Mūsā ibn Nuṣayr, the Arab conqueror of Morocco, left his general Ṭāriq to govern Tangier in his place. Spain at this time was under Visigothic rule but was rent by civil war. The dispossessed sons of the recently deceased Visigothic king of Spain, Witiza, appealed to the Muslims for help in the civil war, and they quickly responded to this request in order to conquer Spain for themselves. In May 711 Ṭāriq landed on Gibraltar with an army of 7,000 men, mostly Berbers, Syrians, and Yemenis. Gibraltar henceforth became known as Jabal Ṭāriq (Mount Tarik), from which the Anglicized form of the name is adapted.

Ṭāriq soon advanced to the Spanish mainland itself, gaining valuable support from Spanish Jews who had been persecuted by the Visigoths and from Christian supporters of Witiza’s sons. In July 711 he defeated the forces of the Visigothic usurper king Roderick at an undetermined location. He then immediately marched upon Toledo, the capital of Spain, and occupied that city against little resistance. He also conquered Córdoba. Mūsā himself arrived in Spain with a force of more than 18,000 in 712, and together the two generals occupied more than two-thirds of the Iberian Peninsula in the next few years. In 714 Mūsā and Ṭāriq were summoned by the caliph back to Damascus, where they were both accused of misappropriation of funds and died in obscurity.