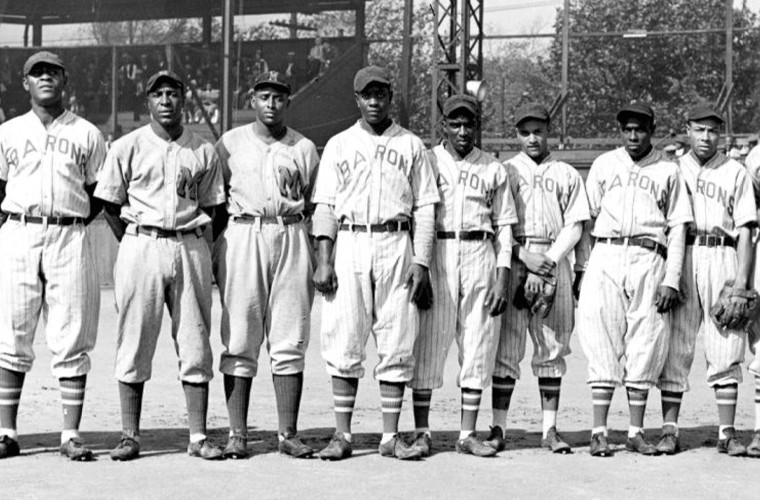 Except for 1926, when they played in the Negro Southern League, the Black Barons were members of the Negro National League from 1924 through 1930; and except for 1939, they were members of the Negro American League from 1937 through 1950. Actually, the franchise continued as members of the Negro American League on into the 1950s, but the league was strictly a minor operation then, and the focus here is on the teams before the doors of organized baseball were opened to the best black athletic talent in the country.
The first significant success enjoyed by the Black Barons was their second half-title in the 1927 Negro National League split season, before losing the League Championship Series in a four-game sweep by the Chicago American Giants. The high points of Birmingham’s nineteen-year black baseball history were the three Negro American League pennants in 1943, 1944, and 1948. Unfortunately, each time they lost the Negro World Series to the Homestead Grays.