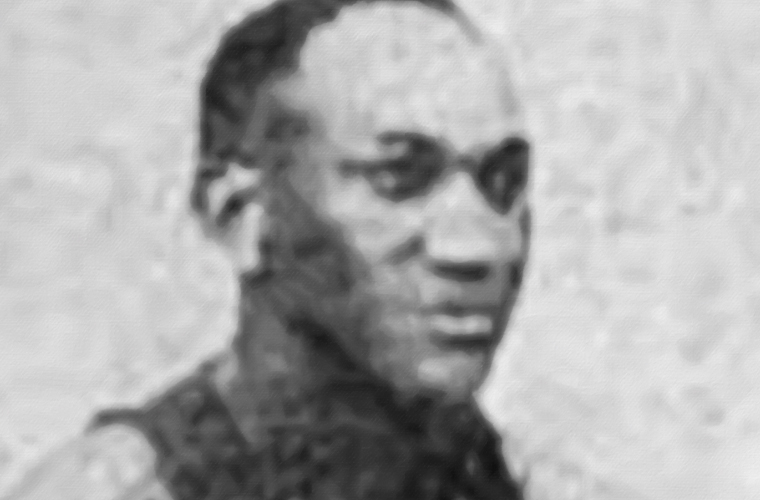 Harry “Bucky” Lew is best known for becoming the first African-American professional basketball player when he joined the New England League in 1902. Born in Lowell, Massachusetts, on January 4, 1884, Henry “Bucky” Lew was part of a family that was well-known for fighting for racial equality. He played basketball at the local YMCA as a youth, and at age 18, he played with the Pawtucketville Athletic Club in the New England Professional Basketball League, becoming the first African American to play the sport professionally. He spent more than 20 years in the game, as a player and general manager of multiple teams. Harry Haskell “Bucky” Lew was born in Lowell, Massachusetts, on January 4, 1884. His family had a long history in the struggle for racial equality in the state; they were known as one of the most prominent black families in Massachusetts history.

His great-great-grandfather, Barzillai Lew—a free black man—served in the Revolutionary War, and his grandparents’ home in Lowell was a stop on the Underground Railroad for those fleeing slavery in the South. Later, Harry Lew’s father, William Lew, was a delegate to the 1891 Equal Rights Convention in Boston; his sister, Theresa—salutatorian at Lowell High School in 1912—became one of the first black women to teach in Massachusetts; and his brother, Gerard, co-founded Chicago’s DuSable Museum of African American History.

From 1899 to 1902, Harry Lew played basketball at the Lowell YMCA. In 1902, at the age of 18, when Lowell’s Pawtucketville Athletic Club of the brand-new New England Basketball League signed him to their team, Lew became the first African-American basketball player to play professionally. Due to the racial climate at the time, the team manager didn’t initially play Lew with the rest of the team. Even when a few injuries hit the team, the manager chose to play four Pawtucketville players against opposing five-person teams rather than put Lew in. When the team started losing, however, angry crowds demanded that Lew be put into play.

Lew finally played his first game on November 2, 1902—only four days shy of basketball inventor James Naismith’s 33rd birthday, and 11 years after the game was invented in Springfield, Massachusetts. Known for his defensive abilities, the 5’8″ guard went on to become one of the best defensive players in the league.

Lew played in the New England League for three years. Though the league later disbanded, he stayed involved in basketball, both as a player and general manager, over the next 20 years with teams based in Lowell. The NBA wasn’t formed until 1949, but by then, Lew’s efforts in the sport had led to the Boston Celtics drafting the NBA’s first African-American player in 1950, playing the league’s first all-black starting five in 1963, and bringing on its first black head coach in 1966.

Lew died in Springfield, Massachusetts, in 1963, at the age of 79. Though known as a trailblazer in the game of basketball, Lew has never been inducted into the sport’s Hall of Fame. 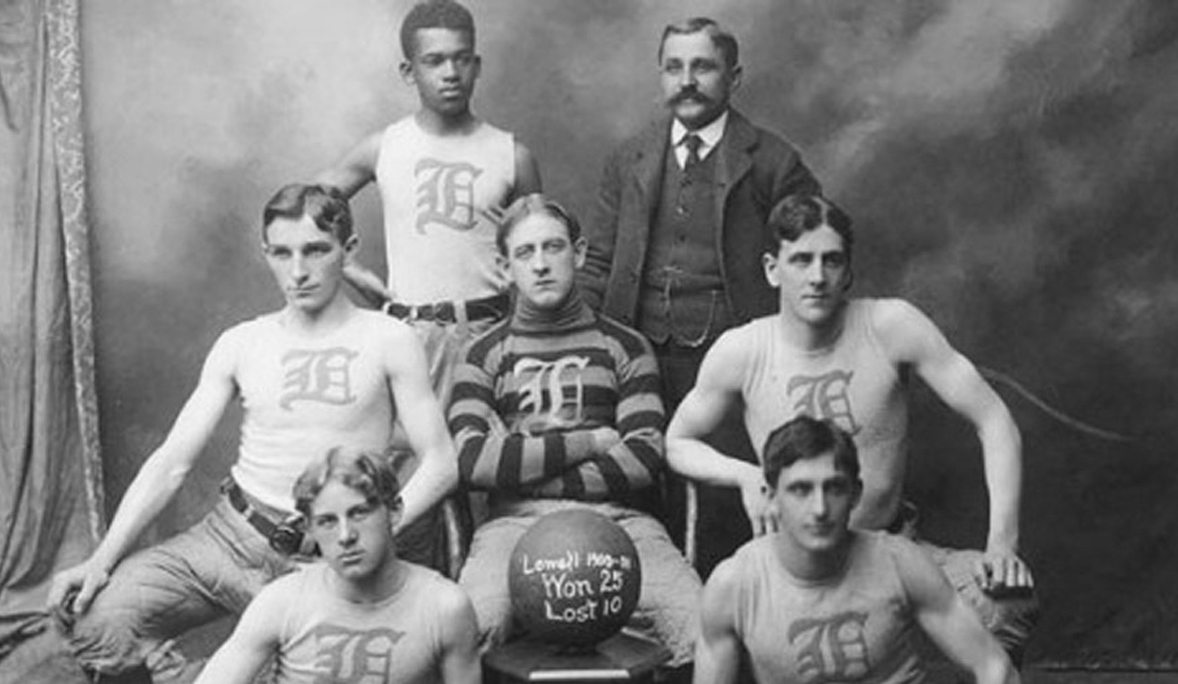