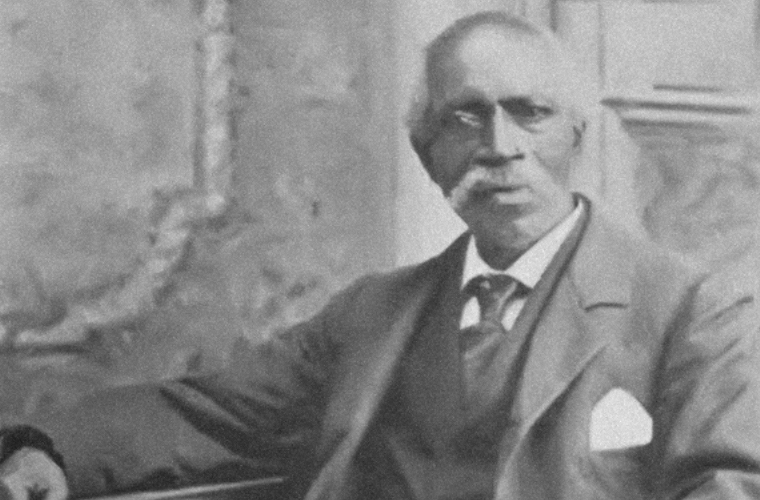 Dr. Thomas Elkins, an African-American inventor, was a pharmacist and respected member of the Albany community. An abolitionist, Elkins was the secretary of the Vigilance Committee. As the 1830s drew to a close and the decade of the 1840s began, committees of citizens were formed all across the north with the intention of protecting fugitive slaves from re-enslavement. As slave catchers sought fugitives vigilance committees provided legal assistance, food, clothing, money, sometimes employment, temporary shelter and assisted fugitives in making their way toward freedom. Albany had a vigilance committee in the early 1840s and into the 1850s.

An improved refrigerator design was patented by Elkins on November 4, 1879. He designed the device to help people have a way of preserving perishable foods. At that time, the common way of keeping food cold was to place items in a large container and surround them with large blocks of ice. Unfortunately, the ice generally melted very quickly and the food soon perished. One unusual fact about Elkins’ refrigerator was that it was also designed to chill human corpses.

Elkins’ patent was for an insulated cabinet into which ice is placed to cool the interior. As such, it was a “refrigerator” only in the old sense of the term, which included non-mechanical coolers. Elkins acknowledged in his patent that, “I am aware that chilling substances enclosed within a porous box or jar by wetting its outer surface are an old and well-known process.”

A patent was also issued to Elkins on February 22, 1870, for a “Dining, Ironing Table and Quilting Frame Combined” (No. 100,020). The table seems to be little more than a folding table.

The Minoans of Crete are said to have invented a flush toilet thousand of years ago; however, there is probably no direct ancestral relationship between it and the modern one that evolved primarily in England starting in the late 16th century, when Sir John Harrington devised a flushing device for his godmother Queen Elizabeth. In 1775, Alexander Cummings patented a toilet in which some water remained after each flush, thereby suppressing odors from below. The “water closet” continued to evolve, and in 1885, Thomas Twyford provided us with a single-piece ceramic toilet similar to the one we know today.

In 1872, a U.S. patent was issued to Elkins for a new article of chamber furniture which he designated a “Chamber Commode” (Patent No. 122,518). It provided a combination of “a bureau, mirror, book-rack, washstand, table, easy chair, and earth-closet or chamber-stool,” which might otherwise be constructed as several separate articles.