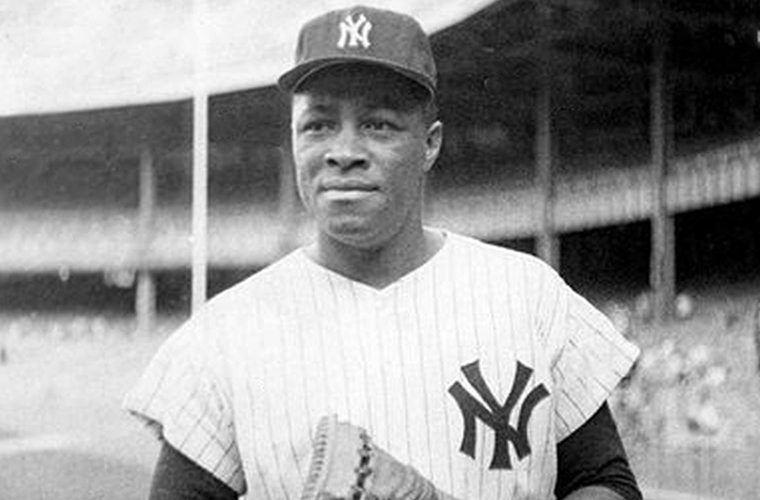 Elston Howard, in full Elston Gene Howard, (born February 23, 1929, St. Louis, Missouri, U.S.—died December 14, 1980, New York, New York), an American baseball player who was the first African American to play for the famed New York Yankees franchise and who was named the Most Valuable Player of the American League (AL) in 1963 after batting .287 with 28 home runs and 85 runs batted in.

Howard was a backup catcher for Yogi Berra until manager Casey Stengel recognized the magnitude of Howard’s versatility and put him in the lineup as an outfielder. As one of the Yankees’ most consistent hitters, he averaged .274 with 167 home runs over 14 seasons. He became the team’s starting catcher in 1961 after batting .348 and hitting 21 home runs. His other laurels included two Gold Glove awards as the best fielder at his position (1963, 1964) and a place on the AL All-Star team nine times. In 1967 he was traded to the Boston Red Sox, but he retired as a player after one and a half seasons in Boston. In 1968 he returned to the Yankee fold as the first African American coach in the AL, a position he held until 1979. In 1980 Howard was an administrative assistant to George Steinbrenner, the Yankees’ principal owner. 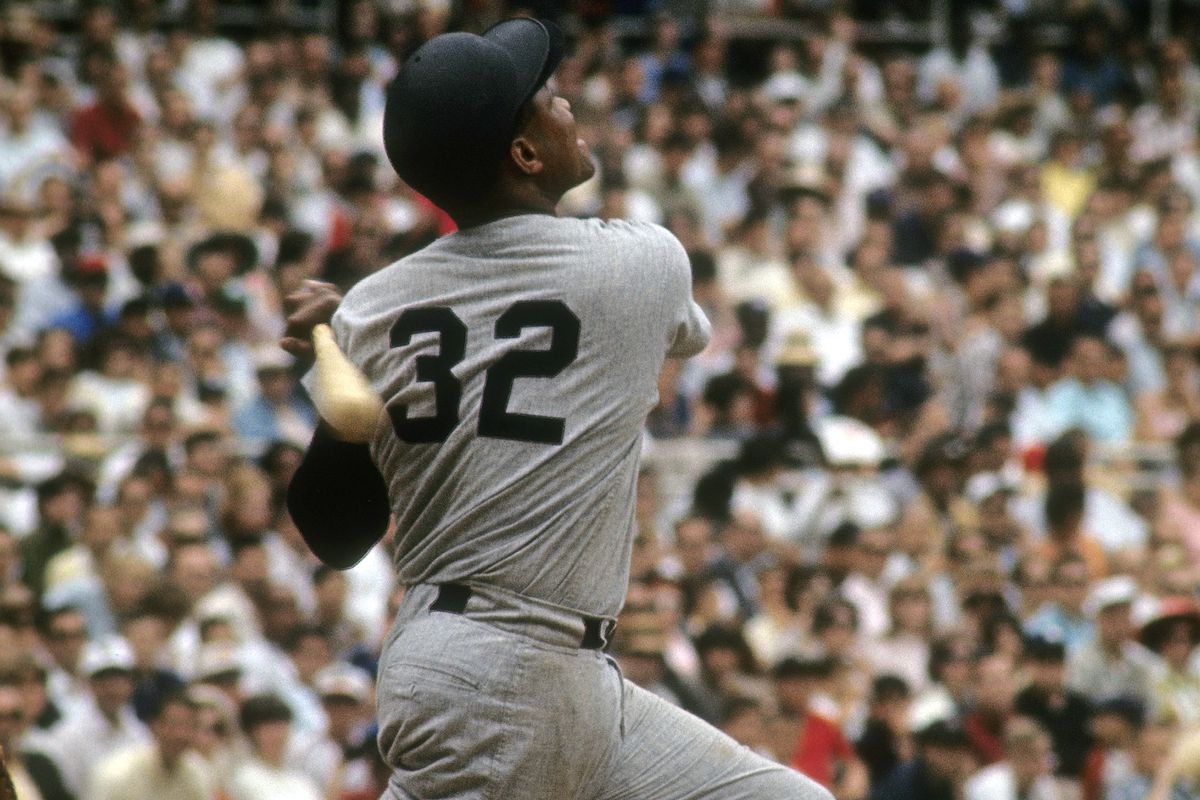