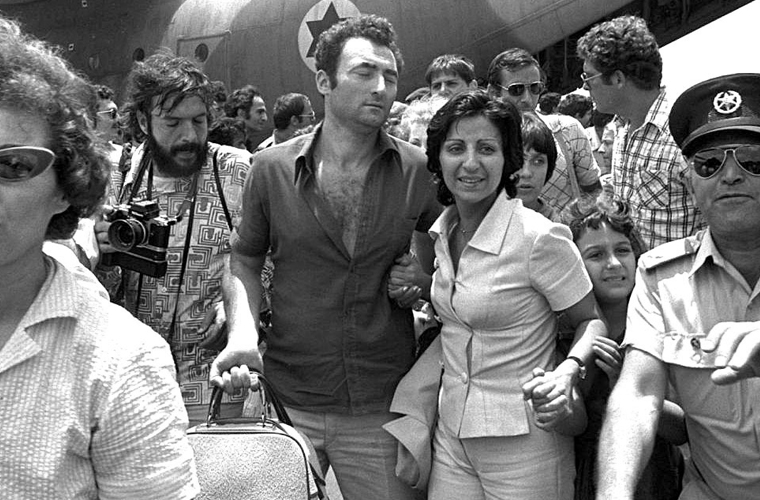 Entebbe Raid, (July 3–4, 1976), rescued by an Israeli commando squad of 103 hostages from a French jet airliner hijacked en route from Israel to France. After stopping at Athens, the airliner was hijacked on June 27 by members of the Popular Front for the Liberation of Palestine and the Red Army Faction (a West German radical leftist group) and flown to Entebbe, Uganda., where they were joined by additional accomplices. At Entebbe, the hijackers freed those of the 258 passengers who did not appear to be Israeli or Jewish and held the rest hostage for the release of 53 militants imprisoned in Israel, Kenya, West Germany, and elsewhere. In response, Israel, on July 3, dispatched four Hercules C-130H cargo planes carrying 100–200 soldiers and escorted by Phantom jet fighters. After flying some 2,500 miles (4,000 km) from Israel to Uganda, the Israeli force rescued the hostages within an hour after landing. All seven of the militants were killed, and 11 MiG fighters supplied to Uganda by the Soviet Union were destroyed; the Israelis lost one soldier and three hostages during the operation. On the return trip, the Israeli planes met an awaiting hospital plane and refueled at Nairobi, Kenya. The success of the Entebbe raid substantially boosted Israeli morale.