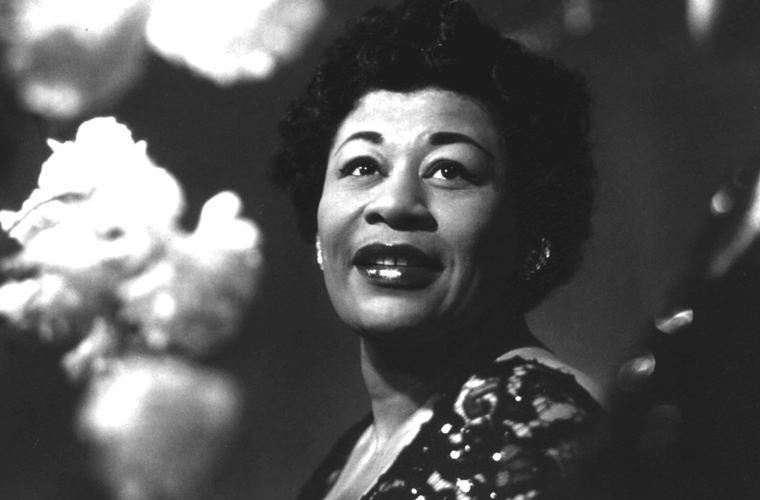 Ella Fitzgerald, in full Ella Jane Fitzgerald, (born April 25, 1917, Newport News, Virginia, U.S.—died June 15, 1996, Beverly Hills, California), was an American jazz singer who became world famous for the wide range and rare sweetness of her voice. She became an international legend during a career that spanned some six decades.

As a child, Fitzgerald wanted to be a dancer, but when she panicked at an amateur contest in 1934 at New York City’s Apollo Theatre and sang in a style influenced by the jazz vocalist Connee Boswell instead, she won first prize. The following year Fitzgerald joined the Chick Webb orchestra; Webb became the teenage Fitzgerald’s guardian when her mother died. She made her first recording, “Love and Kisses,” in 1935, and her first hit, “A-Tisket, A-Tasket,” followed in 1938. After Webb’s death in 1939, she led his band until it broke up in 1942. She then soloed in cabarets and theatres and toured internationally with such pop and jazz stars as Benny Goodman, Louis Armstrong, Duke Ellington, the Mills Brothers, the Ink Spots, and Dizzy Gillespie. She also recorded prolifically.

During much of her early career, she had been noted for singing and recording novelty songs. Her status rose dramatically in the 1950s when jazz impresario Norman Granz became her manager. From 1956 to 1964 she recorded a 19-volume series of “songbooks,” in which she interpreted nearly 250 outstanding songs by Richard Rodgers, Cole Porter, George Gershwin, Duke Ellington, Jerome Kern, Irving Berlin, and Johnny Mercer. This material, combined with the best jazz instrumental support, clearly demonstrated Fitzgerald’s remarkable interpretative skills. Although her diction was excellent, her rendition of lyrics was intuitive rather than studied. For many years the star attraction of Granz’s Jazz at the Philharmonic concert tours, she was also one of the best-selling jazz vocal recording artists in history.

She appeared in films (notably Pete Kelly’s Blues in 1955), on television, and in concert halls throughout the world. She also recorded a number of live concert albums and produced a notable duet version of Porgy and Bess (1957) with Armstrong. During the 1970s she began to experience serious health problems, but she continued to perform periodically, even after heart surgery in 1986. In 1993, however, her career was curtailed following complications stemming from diabetes, which resulted in the amputation of both her legs below the knees.

Fitzgerald’s clear tone and wide vocal range were complemented by her mastery of rhythm, harmony, intonation, and diction. She was an excellent ballad singer, conveying a winsome, ingenuous quality. Her infectious scat singing brought excitement to such concert recordings as Mack the Knife: Ella in Berlin and was widely imitated by others. She garnered 14 Grammy Awards, including one for lifetime achievement. She also received a Kennedy Center Honor for lifetime achievement (1979) and the National Medal of Arts (1987).