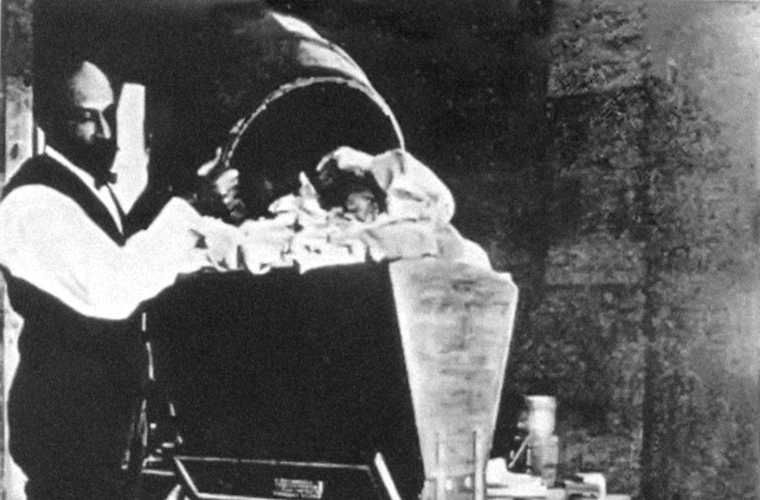 Joseph Lee was born in 1849 and lived most of his life in Boston, Massachusetts. His world was the food industry, and his glorious career in food service began when he was only a boy and worked in a bakery. Later, he would work as a waiter, a cook, and a hotel manager. Armed with hands-on experience, Joseph eventually began preparing, cooking and serving food. He was so successful that he opened two restaurants in the Boston area, then went on to own and manage the popular Woodland Park Hotel for 17 years.

Ever in love with the food industry, Joseph opened his own catering business called the Lee Catering Company in 1902. He divided his time between dazzling the members of the wealthy Boylston Street community with his dishes and operating the Squantum Inn, a summer resort that specialized in seafood.

It was during the peak of his success as a Master Chef that Joseph got the idea for the breadcrumbing machine. In his opinion, throwing out day-old bread was a waste, when it could instead be used to prepare foods. He had long felt that breadcrumbs were superior to cracker crumbs, so he quickly began working on a device that automatically tore, crumbled and ground day-old bread into crumbs.

In June 1895, Joseph patented his bread-crumbing machine. Above is a picture of Joseph using his brand new invention to make breadcrumbs for various dishes like batter for cakes, fried chops, fried fish, and coquettes. 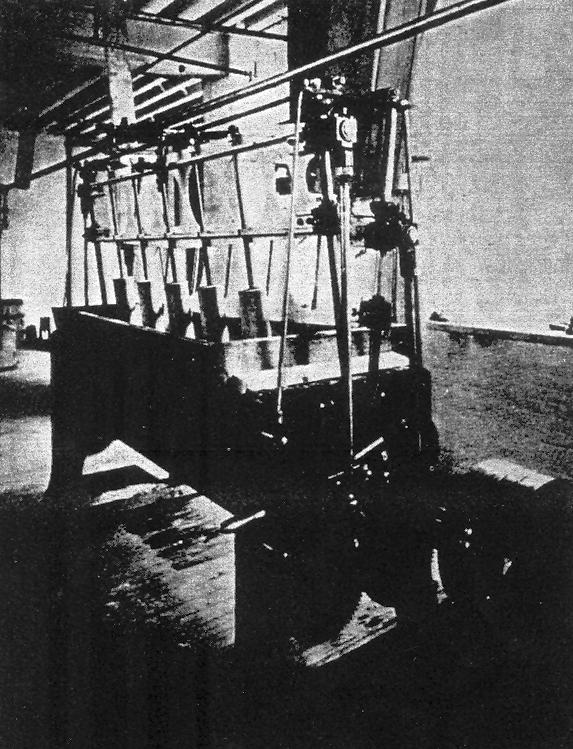 Joseph’s machine was so efficient, it reduced manpower by 75%.

Joseph soon sold his wonderful invention to the Royal Worcester Bread Crumb Company of Boston. Not long afterward, this lucky company placed the machine in major restaurants all around the world.

But Joseph wasn’t finished. He soon invented the bread-making machine (see picture at right) that could mix ingredients and knead the dough so quickly and efficiently, it did the work of six men — and did it cheaper and more hygienically than it had ever been done before.

The other bakers of New York City trembled in their boots when they heard about Joseph’s new machine, certain that it would put them out of business. Joseph’s machine is the predecessor of bread-making machines still in use today.

Joseph Lee died in 1905, and will always be remembered as a food preparation pioneer.