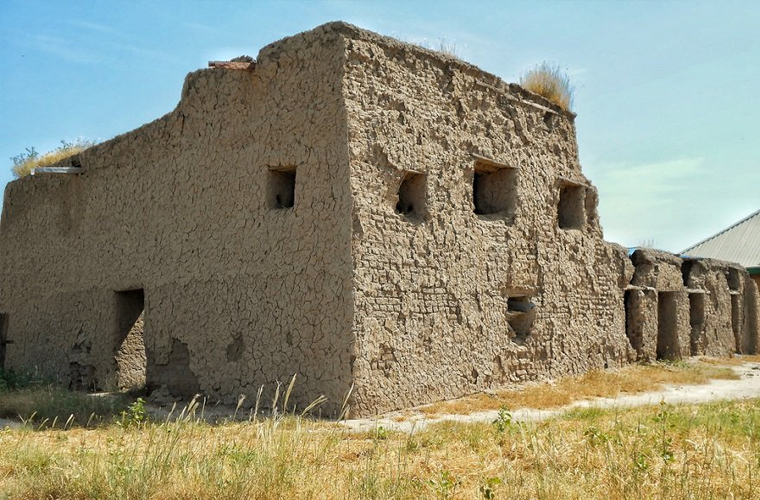 Kanem-Bornu, African trading empire ruled by the Sef (Sayf) dynasty that controlled the area around Lake Chad from the 9th to the 19th century. Its territory at various times included what is now southern Chad, northern Cameroon, northeastern Nigeria, eastern Niger, and southern Libya.

Kanem-Bornu was probably founded around the mid-9th century, and its first capital was at Njimi, northeast of Lake Chad. Toward the end of the 11th century, the Sef mai (king) Umme (later known as Ibn ʿAbd al-Jalīl) became a Muslim, and from that time Kanem-Bornu was an Islāmic state. Because of its location, it served as a point of contact in trade between North Africa, the Nile Valley, and the sub-Sahara region.

In the late 14th century the Bulala people forced the Sef to abandon Kanem, and the capital was moved to Birni Ngazargamu in Bornu, west of Lake Chad. It remained there even after Kanem was retaken in the early 16th century.

At the beginning of the 19th century, the Fulani of Nigeria disputed Bornu’s suzerainty over the Hausa states to the west of Lake Chad and drove mai Aḥmad from his capital in 1808. They were expelled by the intervention of Muḥammad al-Kanamī, a scholar, warrior, and diplomat of Kanem, to whom Aḥmad had been forced to appeal for aid. Obliged also to assist Aḥmad’s successor, Dunama, against the raiding Fulani, al-Kanamī assumed implicit control of Bornu but was never able to reestablish its power. The Sef dynasty died out in 1846.