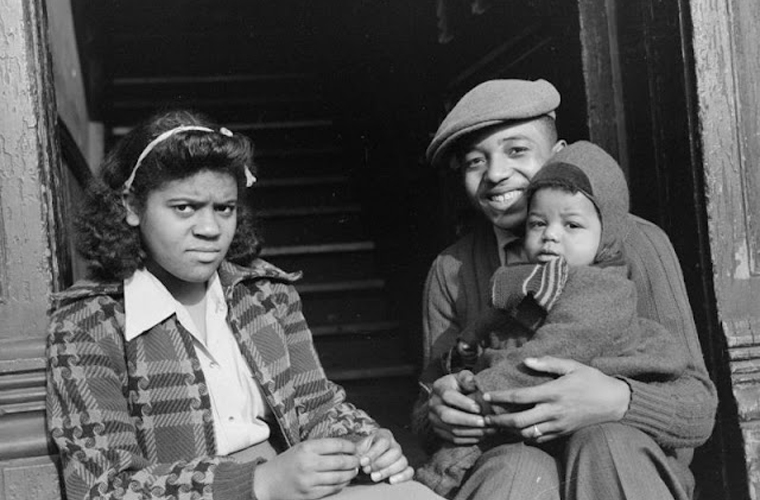 The Great Migrations from 1910 to 1960 brought millions of African-Americans from the rural South to Chicago, where they became an urban population. The mass exodus radically transformed Chicago, both politically and culturally.

For many fleeing the segregation, disenfranchisement, and increasing racist violence of the Jim Crow South, the industrial hub of Chicago, with thousands of jobs in steel mills, railroads, meatpacking plants, and the automobile industry, offering the best prospects for self-determination.

The masses of new migrants arriving in the cities captured public attention, and urban white northerners started to get worried, as their neighborhoods rapidly changed. New arrivals encountered territorial resistance from entrenched white ethnic groups, particularly Irish-Americans. That, combined with racist housing covenants, led to the de facto segregation of African-Americans into a narrow strip of run-down neighborhoods on the city’s South Side which came to be called the “Black Belt.”

Despite these obstacles, African-Americans managed to shape the South Side into one of the urban capitals of black America.

In the spring of 1941, Farm Security Administration photographer Edwin Rosskam visited the Black Belt. Rosskam, with Richard Wright as a guide, spent three weeks photographing the city’s South Side, from Maxwell Street through the impoverished “kitchenette” neighborhoods to wealthier areas near 47th street.