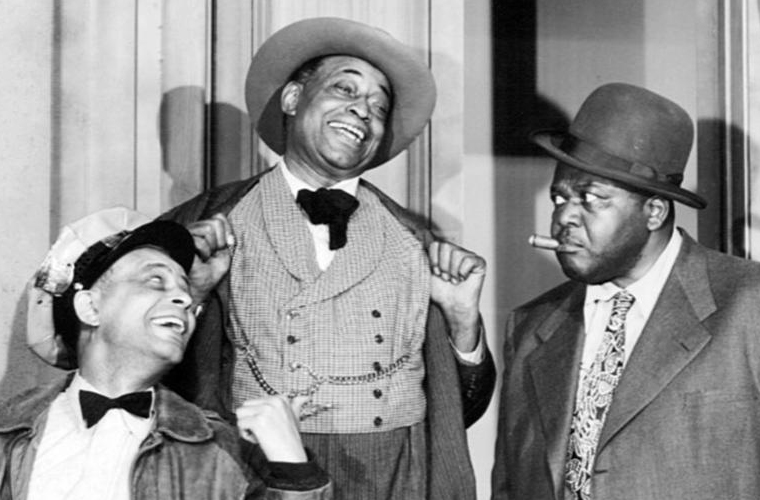 There were two distinct versions of Amos ‘n’ Andy, one the logical outgrowth of the other. The version that most baby boomers saw on television in the early to mid-’50s with an all-black cast (broadcasting first, incidentally) was the second version, one of the medium’s earliest sitcoms. As the old joke goes, there were two versions of the African-American comedy team of Amos ‘n’ Andy, and one of them wasn’t. The original version of the team was the brainchild of white comedians Charles Correll and Freeman Gosden, who played the characters — both on-stage and on the radio — in blackface. The Amos ‘n’ Andy Show was one of radio’s first wildly successful programs, showing the way as to just what some of the possibilities could be achieved in this infant medium. Starting up in 1929 as a 15-minute broadcast, the radio show lasted (in reruns) into 1960, clocking in over 35 years in the ether. It was radio’s first national success and the magnitude of that achievement is best described by George Burns: “Gracie and I knew that vaudeville was finished when theaters began advertising that their shows would be halted for 15 minutes so that the audience could listen to Amos ‘n’ Andy. And when the Amos ‘n’ Andy program came on, the vaudeville would stop, they would bring a radio on-stage, and the audience would sit there watching the radio.”

Gosden (born in Richmond, VA in 1899) met Correll in the Joe Bren Acting Company when he returned back to Richmond after World War I. It was there in the Bren company that they started developing a blackface pattern sketch, naming the two characters Sam and Henry. Their success on the vaudeville stage was good, but nothing compared to when they started broadcasting the act as a 15-minute sketch over radio station WGN in Chicago. 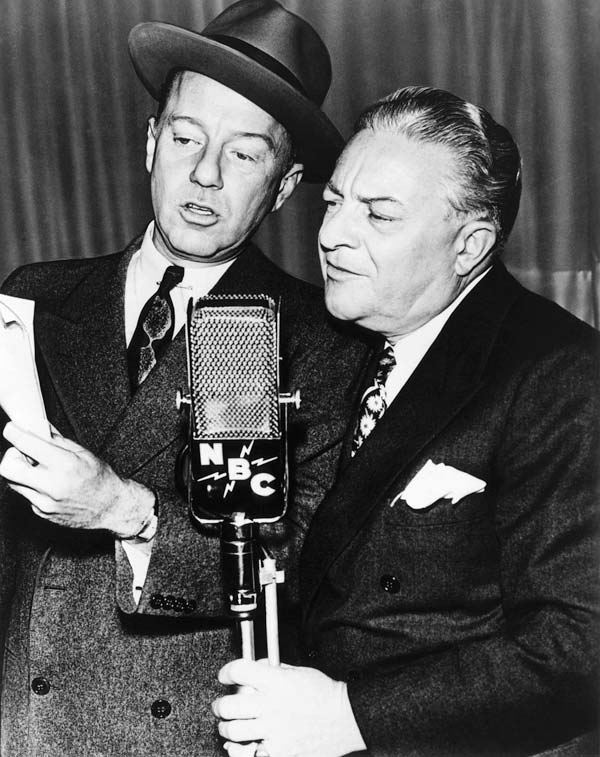 Radio was truly in its infancy back then, and the sheer novelty and newness of the medium ensured that most any radio program would be at least some kind of success. But the response to the duo was simply unprecedented. Offers starting pouring in, including one for better pay and the promise of a national hookup with station WMAQ. When Gosden and Correll jumped ship, they were immediately informed by WGN’s attorneys that the radio station was claiming ownership of the names “Sam and Henry,” a situation paralleling David Letterman’s creative property woes when he moved from NBC to CBS some 60 years later. It was the move that, of course, prompted the name change to “Amos ‘n’ Andy.” The new show took off immediately, becoming a national phenomenon in no time flat. WGN was left with only a name. While some critics occasionally carped about the racist aspects of two white guys imitating two black guys, the truth is the show was just as popular with black audiences as it was with white ones. The key element was the good-naturedness and warm human qualities that were infused into the two principals and the subsequent ensemble cast; there were characters — even in a comedy — that you could care about. The other element of the show’s enormous success was the strong, empathetic writing, helping to establish standards in all the sitcoms that followed in both radio and the early years of television, of which it was one.

Although Gosden and Correll continued to do the show on radio, it was decided to film television of it as well to take advantage of the newly emerging medium. The production of the televised series fell in the very capable hands of the Hal Roach Studios. Roach, a genius of short-subject comedy, had moved into television when demand for movie two-reelers fell off after World War II. He converted the studio over to do half-hour sitcoms, the next logical extension of the shorts he had done with Laurel & Hardy and the Our Gang comedies, and The Amos ‘n’ Andy Show seemed like a natural. There existed one problem, however: there was no way that the two men who created the characters could play them on television. Although it was no secret to radio and stage audiences that Gosden and Correll were white (and, indeed, CBS promotional photos always showed them in obvious blackface), America’s social climate had changed appreciably since the end of World War II. No longer was blackface an acceptable way of performing, even for Al Jolson and Eddie Cantor, who were famous for it. It was obvious to the creators and the new producers that the television version of Amos ‘n’ Andy would have to be played by an all African-American cast. This move was made less out of a feeling of political correctness-although that certainly entered into it-than that of sheer plausibility. 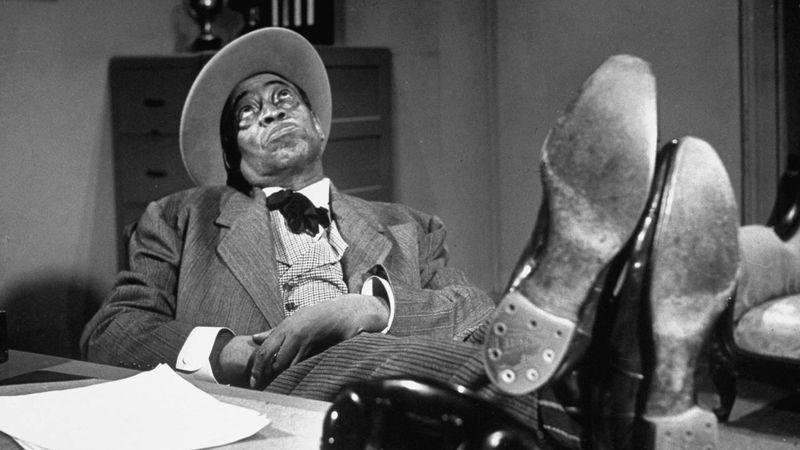 The recasting of the characters was of tantamount importance to the show’s success. Here were characters that American audiences had known and loved for 20 years on the radio. It wouldn’t be enough that the tv show cast had black skin; they had to be damn funny as well, yet keeping the continuity of the old radio show intact. Roach’s comic instincts hit the bullseye when the casting call went out, securing the cream from the African-American entertainment community. Alvin Childress was cast as Amos, the cab driver. The part of Andy Brown went to Spencer Williams, who had an excellent pedigree as both director and dramatic actor in several important black motion pictures with an equal flair for broad comedy. But the ultimate comedic coup was in securing the services of Tim Moore to play the role of the Kingfish. Moore, a droopy-eyed burlesque comic, had developed that most endurable of trademarks, an instantly recognizable voice. His exaggerated cadences, his running together of vowels, and stretching of syllables using the most prosperous Southern accent anyone had ever heard made him the most easily imitated — by whites and blacks — a voice in all of the show business. Moore was also the master of the “take,” long a staple of Roach comedies, making him a perfect fit for the ensemble. His character became so strong that he literally became the main focus of the tv show, relegating Amos to a subordinate role as the series chalked one successful season after another. It went off the air in 1959 but was one of the first shows to go into syndication, then an infant medium. CBS finally pulled it from domestic syndication and worldwide sale in 1964, under protest from many civil rights organizations.