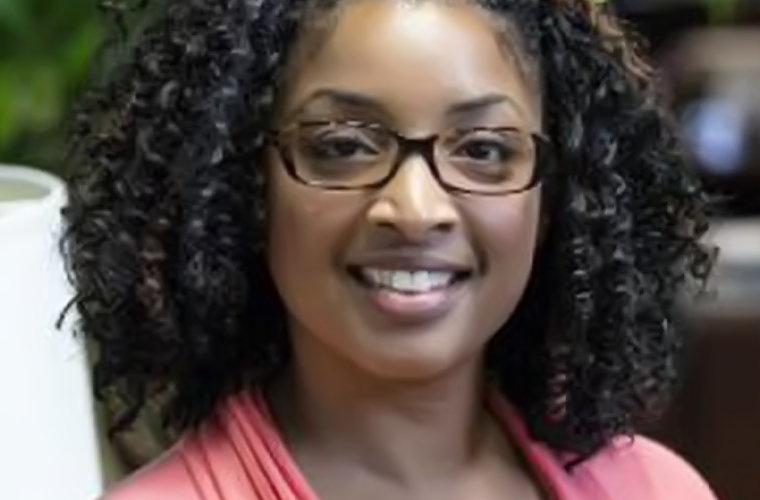 Clarice Evone Salone Phelps, a nuclear chemist was part of the research team responsible for the discovery of a new element, 117 also known as tennessine, was born in 1981 in Minneapolis, Minnesota, and reared in the Edgehill Housing Projects in Nashville, Tennessee, by a single mother who also raised her three sisters. A violinist, Phelps began her interest in science early, including watching the American educational children’s television program, Beakman’s World, about the wacky scientist Beakman, and his assistant, Josiea, who answers viewers’ STEM-related questions. When her mother saw her interest in the natural sciences, she was given a microscope set retrieved from a garage sale and an encyclopedia-based science kit.

Over time Phelps began engaging in scientific research. In 2003, Phelps received a Bachelor of Science degree in chemistry from Tennessee State University, a Historically Black College and University (HBCU) in Nashville, Tennessee. While there she joined Alpha Kappa Alpha Sorority, Inc. After graduation, Phelps enlisted in the United States Navy and eventually was assigned to maintain the chemistry and radiological controls on the aircraft carrier USS Ronald Reagan. That work earned her the Military Excellence Award. She was honorably discharged from the Navy in 2007.

In 2009, Phelps began working with Oak Ridge National Laboratory in Oak Ridge, Tennessee as a technician and was later promoted to research associate and program manager. In 2013, she became the manager of Oak Ridge’s programs that made the isotopes, nickel-63 and selenium-75. It was here that she discovered a new element, 117, which was named tennessine, by shooting calcium isotopes at berkelium isotopes and thus creating it in a nuclear reactor. Phelps is the first African American woman to help discover an element, and the second Black scientist of the modern era, after Nuclear Chemist James Andrew Harris’ discovery of elements 104 and 105 in 1969.

In 2017 Phelps received the Knoxville (Tennessee) YWCA Tribute to Women Award in the category Technology, Research, and Innovation. In 2019, Phelps was featured in the International Union of Pure and Applied Chemistry (IUPAC) Periodic Table of Younger Chemists “for her contributions to research and public engagement.

In 2021, Phelps earned a Master of Science degree in Mechanical Engineering from the University of Texas at Austin. Clarice Evone Salone Phelps is married to John E. Phelps and the couple has three children. She is a member of the American Chemical Society and is currently pursuing the Doctor of Philosophy degree in the nuclear engineering program at the University of Tennessee in Knoxville. In addition, she continues to manage the industrial use of Isotopes for the Isotope & Fuel Cycle Technology Division at Oak Ridge and serves on its Educational Outreach Committee for Knox County Schools.