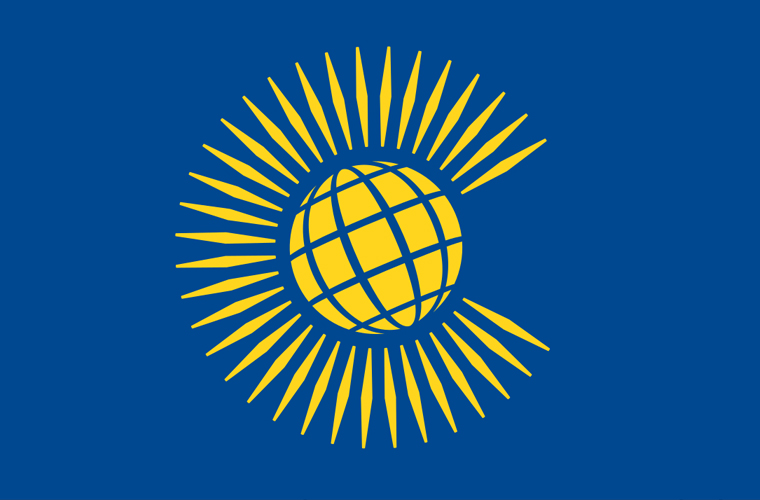 Historically, the Commonwealth was an evolutionary outgrowth of the British Empire. The traditional British policy of allowing considerable self-government in its colonies led to the existence by the 19th century of several dependent states that were populated to a significant degree by Europeans accustomed to forms of parliamentary rule and that possessed large measures of sovereignty. By 1931 they were recognized as having a special status within the empire by the Statute of Westminster, which referred specifically to a “British Commonwealth of Nations.” The rapid growth of nationalism in other parts of the empire from the 1920s produced a long series of grants of independence, beginning with that to India in 1947, and required a redefinition of the Commonwealth. In 1947 India and Pakistan became members of the Commonwealth, the first with chiefly non-European populations. In 1948 Burma (Myanmar) became independent and rejected membership. In 1949 India announced its intention to become a republic, which would have required its withdrawal from the Commonwealth under the existing rules, but at a meeting of Commonwealth heads of government in London in April 1949 it was agreed that India could continue its membership if it accepted the British crown as only “the symbol of the free association” of Commonwealth members. That declaration was the first to drop the adjective British, and thereafter the official name of the organization became the Commonwealth of Nations, or simply the Commonwealth. The Commonwealth was also beset by other difficulties, some members opting to withdraw from the organization, as did Ireland (1949), South Africa (1961), and Pakistan (1972), though both South Africa and Pakistan eventually rejoined (the former in 1994 and the latter in 1989). Commonwealth membership grew dramatically in the second half of the 20th century as former dependencies attained sovereignty. Most of the dependent states granted independence chose Commonwealth membership, and the organization has even grown to include Mozambique (joined 1995), which was the first country granted entry that was never part of the British Empire or under the control of any member.

The Commonwealth differs from other international bodies. It has no formal constitution or bylaws. The members have no legal or formal obligation to one another; they are held together by shared traditions, institutions, and experiences as well as by economic self-interest. Commonwealth action is based upon consultation between members, which is conducted through correspondence and through conversations in meetings. Each member country sends an emissary, called a high commissioner, to the capitals of the other members. A Commonwealth Heads of Government Meeting is held every two years. At the meeting in Singapore in 1971, members adopted a declaration that restated the Commonwealth’s voluntary and cooperative nature and committed the organization to promote international peace, fighting racism, opposing colonial domination, and reducing inequities in wealth. This declaration was echoed at the meeting in Harare, Zimbabwe, in 1991, when leaders further committed the organization to human rights and democracy.

In addition to independent members, the Commonwealth also comprises dependent territories, which are formally governed by the United Kingdom, Australia, or New Zealand. Most of the older dependencies are colonies. Dependencies include Anguilla, Bermuda, the Cayman Islands, the Falkland Islands, Gibraltar, and the Turks and Caicos Islands (United Kingdom); Christmas Island, Cocos Islands, the Coral Sea Islands, and Norfolk Island (Australia); and Niue and Tokelau (New Zealand). The United Kingdom has followed a policy of leading the dependencies toward self-government by creating territorial governments in them. These governments comprise a lawmaking body (often called the legislative council); an executive body (called the executive council), which with the governor is the executive authority; and an independent judiciary. At first government posts are appointive, but an increasing elected element is introduced, as constitutions are altered until elected officials are made wholly responsible for local affairs. After a colony achieves internal self-government, its legislature may apply to the British Parliament for complete independence. It then decides whether to remain in the Commonwealth.