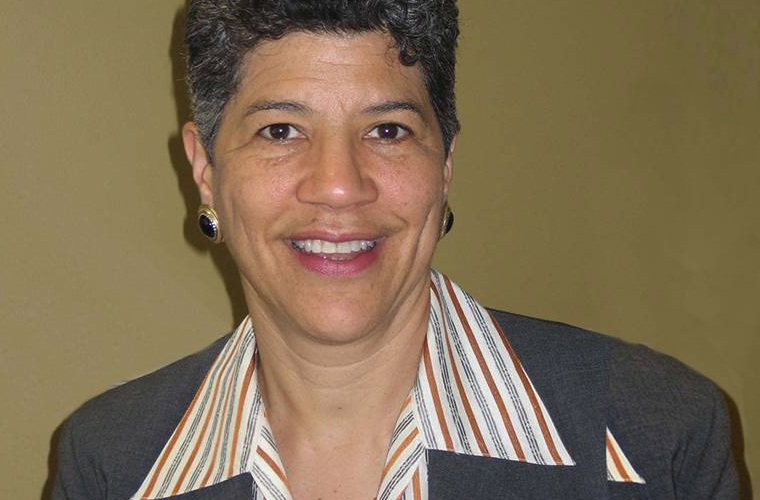 Dr. Deborah Prothrow-Stith is among the nation’s pre-eminent leaders in addressing violence as a public health issue. She believes the profit motive is one reason why the United States has become a violent society. Many industries depend on marketing—and selling—violence in order to prosper; from movies that celebrate violence to graphic video games and the manufacture and sale of guns.

Deborah B. Prothrow was born in Marshall, Texas, raised in black middle-class Atlanta, Georgia, and finished high school in Houston, Texas, as her family followed her father, Percy Prothrow, Jr., in his career with Atlanta Life, a black insurance company. Though actively recruited by several ivy-league universities, she chose Spelman College in Atlanta, Georgia, for her undergraduate education and earned a degree in mathematics. She then earned her M.D. at Harvard Medical School and completed her residency in internal medicine at Boston City Hospital in 1982.

Her interest in violence as a public health issue developed when she was a fourth-year student at Harvard, where she first learned that homicide was the leading cause of death for young black men in America. It became her mission to make violence in our society a public health issue. Since the early 1980s, she has led strategies to counteract children’s and adolescents’ socialization toward violent behavior.

It was during her residency in the emergency room at Boston City Hospital, while treating young male victims of stabbings and gunshot wounds, that she realized the health profession was not treating the source of the problem. As she stitched the young men up and sent them back onto the street, she was horrified to realize that she was practicing revolving-door medicine. “We always taught prevention. Except for victims of violence,” she said in 1992.

After completing her residency in 1982, Dr. Prothrow-Stith began to analyze violence as a health problem and determined that the best way to address the issue was by applying a public educational strategy, as has been done to reduce cigarette smoking and drunk driving. She has appeared on numerous nationally broadcast TV and radio programs and in print, explaining how families, schools, and communities can rein in the problem. Today, her Violence Prevention Curriculum for Adolescents is used in schools in all fifty states and abroad. Shortly after her residency, she took a teaching position at Boston University School of Medicine and became a staff physician at Boston City Hospital. She began to devote clinical hours in the Adolescent Clinic of the Harvard Street Neighborhood Health Center in Dorchester, a low-income section of Boston. From 1982 to 1996 (taking a sabbatical from 1987 to 1990), she treated teenagers for everything from sore throats to pregnancies, drug abuse, and suicide attempts.

In 1987 she became Massachusetts’ first woman Commissioner of Public Health and its youngest. During her term, she established the nation’s first Violence Prevention Office at a State Health Department. She then entered the private sector, serving as Vice President and Medical Director for Community Care Systems, a company that owned and managed seven psychiatric hospitals.

Her book Deadly Consequences: How Violence Is Destroying Our Teenage Population and a Plan to Begin Solving the Problem, published in 1991, was the first to present violence from a public health perspective to a mass audience. Many of the issues in the book inspired scripts for Bill Cosby’s 1992 television comedy series Here and Now, helping to raise awareness of the problems and of potential solutions.

She served as Associate Dean for Faculty Development and as the Director of the Division of Public Health Practice at the Harvard University School of Public Health in Boston, Massachusetts. She was a Professor of Public Health Practice, the first at Harvard, and taught public health practice, and ways to combat urban and domestic violence. For her pioneering work on homicide as a preventable public health problem, Dr. Louis W. Sullivan, former Secretary of the Department of Health and Human Services, presented her with the Secretary’s Award for Exceptional Achievement in Public Service in 1989. She received the American Psychiatric Association’s Solomon Carter Fuller Award in 1998. She has also received nine honorary doctorates and was appointed to the National Commission on Crime Control and Prevention in 1995.

In 2016, Dr. Prothrow-Stith became the Dean of College of Medicine at Charles R. Drew University in Los Angeles, California.