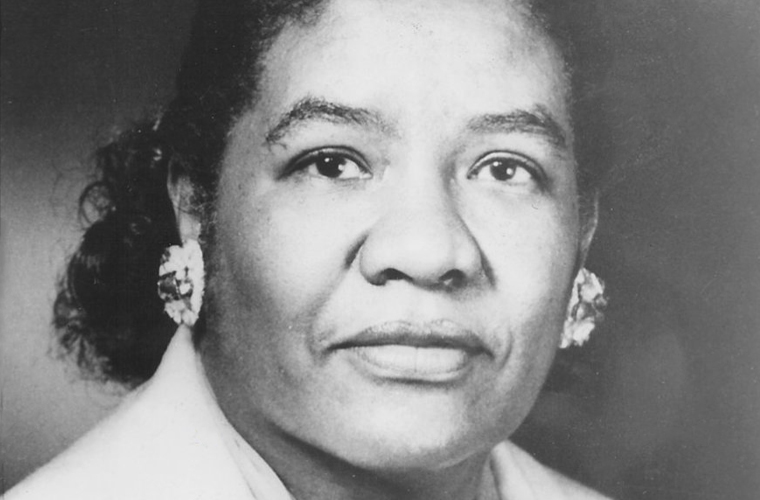 Brown was born in Philadelphia, Pennsylvania on January 7, 1919. Within weeks after she was born, Brown’s unmarried mother Edna Brown moved to upstate New York and placed her five-month-old baby daughter in the predominantly white Troy Orphan Asylum (later renamed Vanderhyden Hall) in Troy, New York. Brown was a demonstrably bright child and became interested in medicine after she had a tonsillectomy at age five.

When Brown was 13 years old her estranged mother reclaimed her.  Subsequently, however, Brown would run away from her mother five times, returning to the orphanage each time. During her teenage years, Brown worked at a Chinese laundry, and also as a mother’s helper for Mrs. W.F. Jarrett, who encouraged her desire to become a physician.  At age 15, the last time Brown ran away from her mother, she enrolled herself at Troy High School. Realizing that Brown had no place to stay, the principal arranged for Brown to live with Lola and Samuel Wesley Redmon, foster parents who became a major influence in her life and from whom Brown received the security and support she needed until she graduated at the top of her high school class in 1937. Awarded a four-year scholarship by the Troy Conference Methodist Women, in 1941 Brown graduated second in her class from Bennett College in Greensboro, North Carolina.

During World War II Brown worked as an inspector for the Army Ordnance Department in Rochester, New York.  In 1944 Brown began studying medicine at the Meharry Medical College in Nashville, Tennessee, receiving her Medical Degree in 1948. After serving a year-long residency internship at Harlem Hospital in New York City, Brown returned to Meharry’s George Hubbard Hospital in 1949 for her five-year residency, becoming Professor of Surgery in 1955.

In the mid-1950s an unmarried patient of Brown’s pleaded with her to adopt her newborn daughter, and in 1956 Brown became the first known single woman to adopt a child in the state of Tennessee. As a tribute to her foster mother, Brown named her daughter Lola Denise Brown.

From 1966 to 1968 Brown served in the Tennessee House of Representatives, where she introduced a controversial bill to reform the state’s abortion law to allow legalized abortions in cases of incest and rape. Brown also co-sponsored legislation that recognized Negro History Week, which later expanded to Black History Month.

Brown served as Nashville Riverside Hospital’s Chief of Surgery and as Meharry’s Clinical Professor of Surgery from 1959 until 1983. In 1982 Brown also consulted for the National Institutes of Health.

In 1970 the Dorothy L. Brown Women’s Residence at Meharry Medical College was named in her honor.  In 1993 Brown received a humanitarian award from the Carnegie Foundation for her work on behalf of women, children, and health.  In 1994 Brown received the prestigious Horatio Alger Award.