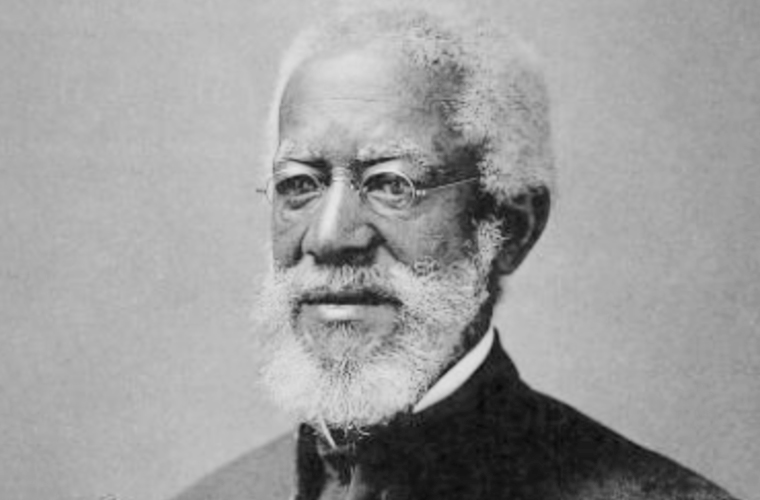 Alexander Crummell was a 19th-century Episcopalian minister who championed educational opportunities for African-American citizens and immigration to Liberia. Born in New York City on March 3, 1819, Alexander Crummell defied the racism of the day to become an Episcopalian minister. Crummell earned his degree from the University of Cambridge in 1853, becoming the first black student to graduate from the institution. He resided in Liberia for nearly two decades, advocating African-American immigration to the country, and was a proponent of educational opportunities, founding the American Negro Academy. Crummell died in New Jersey on September 10, 1898.

Alexander Crummell was born in New York City on March 3, 1819, to Charity Hicks and Boston Crummell. Both his mother and father were free, with Boston having been taken from Timannee, West Africa, and forced into bondage in the North, but eventually refusing servitude. With his parents believing in education for their children, Alexander attended the African Free School as a youngster.

Despite being born outside of slavery, Crummell experienced racism first-hand from regional institutions and population, having to leave New Hampshire’s Noyes Academy boarding school due to community protest over African-American students. Crummell was again denied study due to his skin color years later, at the end of the 1830s, this time at the General Theological Seminary. Crummell attended the Yale Theological Seminary for a time and became an Episcopalian minister for various congregations, though struggling horribly to make ends meet. He was also a staunch abolitionist and advocate of African Americans having higher education opportunities. He traveled overseas toward the late 1840s, taking on speaking engagements in England and later attending the University of Cambridge’s Queens’ College, from which he graduated in 1853—thus becoming the first black student to graduate from Cambridge, according to the institution’s official records. Also in 1853, Crummell traveled to the African country of Liberia as a missionary. Though initially speaking against the idea, Crummell eventually advocated for the relocation of U.S. black communities to Liberia, joined with the idea of promoting Christianity amongst native populations. He resided in the country for approximately two decades, handling ministerial and professorial duties, and returning to the States full-time in the mid-1870s.
Crummell continued his pastoral work in Washington, D.C., where he established St. Luke’s Episcopal Church. He also launched the Conference of Church Workers Among Colored People and, in 1897, was one of the founders of the American Negro Academy, a society dedicated to African-American educational and intellectual achievement. Crummell was a published writer himself, with books like The Greatness of Christ and Other Sermons (1882) and Africa and America: Addresses and Discourses (1891).  The religious leader was said to be a demanding figure, alienating some congregation members, and had family tumult as well, including the death of children. His first wife, Sarah, died in 1878, and he remarried two years later to Jennie Simpson. Crummell died on September 10, 1898, in Red Bank, New Jersey, at the age of 80. His papers have been archived with the Schomburg Center for Research in Black Culture.
previous post