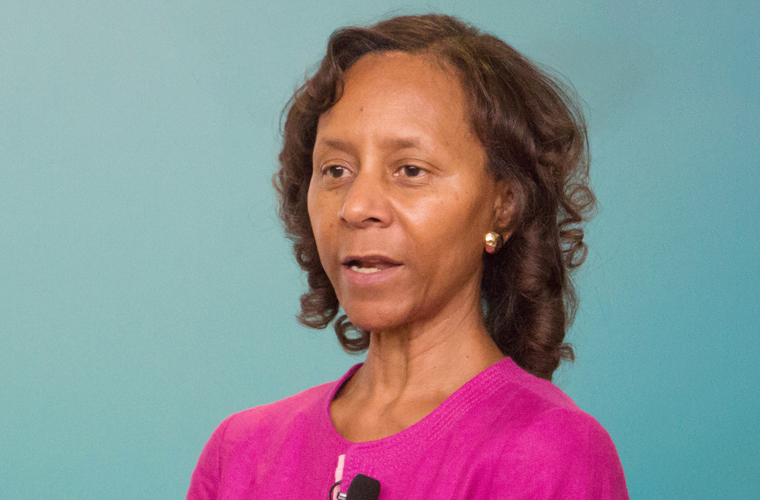 The story of Dr. Marian Rogers Croak is very heart-warming for our team because we have experienced firsthand, the positive effects of her creation on mankind and how business is done globally.

She was born in Pennsylvania, United States, in 1955. She lived an eventful life as a child, as her father was a man of science and would make her try her hands and brains in his laboratory which he had at home. She would later graduate from the University of California, and also the very much renowned Princeton University in 1982. This genius of a woman holds a research degree in mathematics and social psychology.

After she graduated she was “rushed” and employed by the giant telephone phone services company in the United States, AT & T. That was how good she was immediately after school. At that point in time, AT & T was preparing for the future of the internet and needed the best they could find.

Marian Croak, Ph.D., to date, holds over 200 patents, and also over 100 of those that are related to the Voice over IP. It was her ingenuity that made possible the use of phone network services for donations made towards crisis appeals.

It is also recalled that she made the texting message voting possible, when her employer’s company, AT & T partnered with American idols. It was through her inventions that the world was able to raise $30 million for the Haiti earthquake in 2010.

She led so many projects and was followed by a host of engineers. In 2013, she was inducted into the “Women In Technology” Hall of Fame and was also selected as the chairperson of a tech organization known as ATIS.

In 2014, Dr. Croak was presented with the “2014 Black Engineer of the Year award. In that same year, she also got an award for the “Fierce Wireless Most Influential Women In Wireless”. She went ahead to receive numerous awards and certificates, which we might not all capture in this piece.

She would finally leave AT & T to join Google, where she is the vice president for Engineering to date. Her stay at google has been very promising and rewarding to them as she was the one who led their expansion into emerging markets.

Dr. Croak was the leader of the team who started the beginning phase of the communications technology for Project Loon which is known for using balloons to extend network coverage. She also led the installation of wifi all over India’s railway system, in the presence of extreme weather and a very high population density.

As she continues to empower the world with her ingenuity, Google gives her multiple roles, to better the internet age, and bring innovation to our lives.

Dr. Croak is one of many Black people who have blessed the world with her ingenuity. She stands tall among the inventors of this world and is a testament to the contributions of the Black man to the science and technology of this world.

For those who say the Black man is a burden to the world, we hope to share the story of women like this with you, so that it is clear who saves the world and blesses it through innovation, resources, and ingenuity.