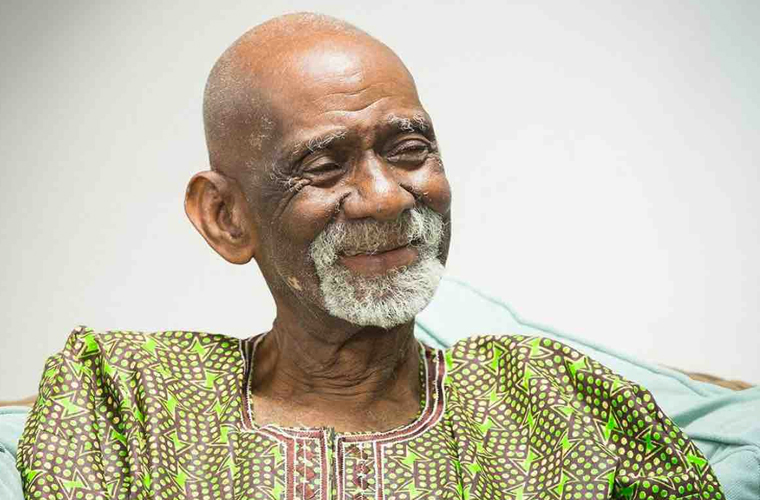 “Dr. Sebi“—real name Alfredo D. Bowman (1933-2016) has been widely promoted by himself and others as a self-taught healer who has cured thousands of people with serious diseases and has proved in court that his methods are effective. The Web site for “Dr. Sebi’s Cell Foods” described him this way:

Dr. Sebi is a pathologist, herbalist, biochemist, and naturalist. He has studied and personally observed herbs in North America, Central, and South America, Africa, and the Caribbean, and has developed a unique approach and methodology to healing the human body with herbs that are firmly rooted in over 30 years of experience. Dr. Sebi was born Alfredo Bowman on November 26, 1933, in the village of Ilanga in Spanish Honduras. Dr. Sebi is a self-educated man. He took cues on being obedient to the procession of life from his beloved grandmother. . . . His early days of play and observation by the river and in the forest, coupled with guidance from his grandmother, afforded Sebi the foundation to be obedient to the Truth in his later life.

Sebi came to the United States as a self-educated man who was diagnosed with asthma, diabetes, impotency, and obesity. After unsuccessful treatments with conventional doctors and traditional western medicine, Sebi was lead to an herbalist in Mexico. Finding great healing success from all his ailments, he began creating natural vegetation cell food compounds geared for inter-cellular cleansing and the revitalization of all the cells that make up the human body. Dr. Sebi has dedicated over 30 years of his life to developing a unique methodology that he could only obtain through years of empirical knowledge.

Inspired by the personal healing experience and knowledge he gained, he began sharing the compounds with others, which gave birth to the USHA Research Institute, Dr. Sebi LLC, and the USHA Healing Village (USHA) located in La Ceiba, Honduras