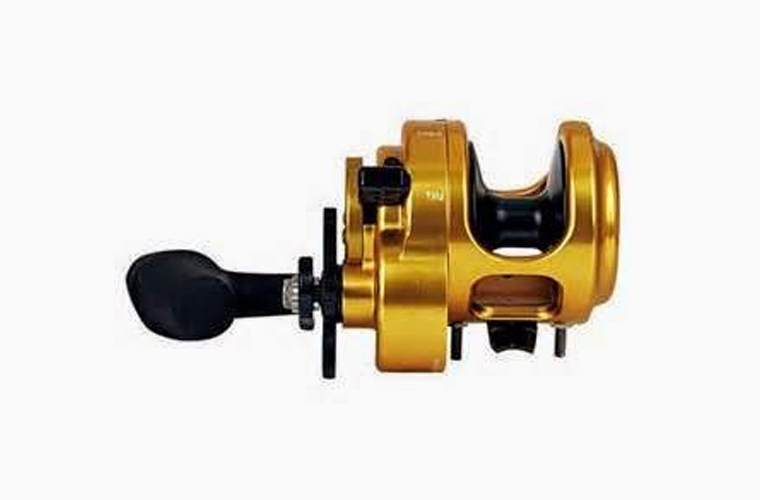 In 1899, black American inventor George Cook of Louisville, Kentucky, received a U.S. patent for an “Automatic Fishing Device” (No. 625,829). The device featured a trip lever activated by tension on the fishing line. This would release a spring-loaded carriage that slid back on short rails within the frame of the device immediately and also would also ring an alarm-gong by releasing a spring-actuated striker. The carriage contained a spring-driven reel which then takes up the line.