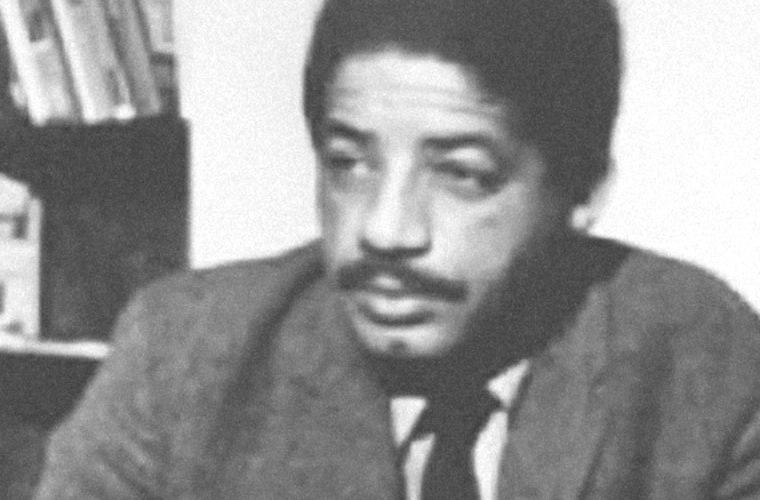 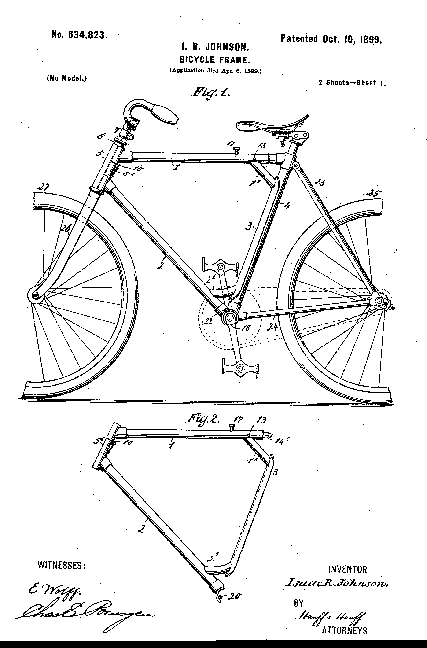 For an African American, it was a challenge to patent an invention, especially in the late 1800s.  However, Isaac R. Johnson succeeded in this challenge when he patents the bicycle frame on October 10, 1899.

In fact, Isaac Johnson’s version of the bicycle frame is similar to the version we ride today as the bicycles we use today have the same pattern, they just do not fold up.  Johnson’s version was a frame that could be folded and stored in small places, it was often used while traveling and on vacation.

Through this paperwork, we know that he lived in Manhattan, New York.  The paperwork also states that this bicycle frame is an improved version from any previous bicycle frames due to its ability to be taken apart and placed in a truck or other small storage area.

The patent paper further illustrates why this bicycle frame is different from previous ones and why Isaac R. Johnson was applying for a patent for his invention.  Some of these reasons are: “A steering-head section and a frame having a slot-and-stud connection for detachably uniting” and “A bicycle-frame having a front and rear sheath or tube-section, and a steering-post sleeve and seat-post tube to which the sheaths are removably connected.”