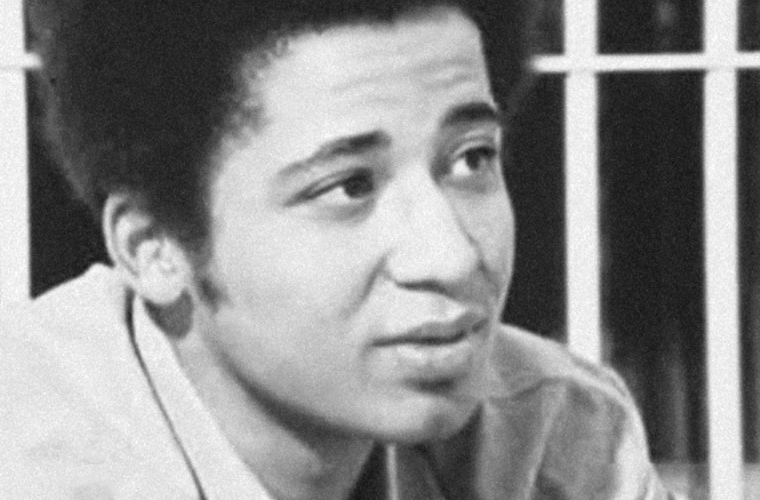 George Jackson was born in 1941. When he was eighteen Jackson was found guilty of stealing 70 dollars from a gas station and sentenced to “one year to life” in prison.

While in California’s Soledad Prison Jackson and W. L. Nolen, established a chapter of the Black Panthers. On 13th January 1970, Nolen and two other black prisoners were killed by a prison guard. A few days later the Monterey County Grand Jury ruled that the guard had committed “justifiable homicide.”

When a guard was later found murdered, Jackson and two other prisoners, John Cluchette and Fleeta Drumgo, were indicted for his murder. It was claimed that Jackson had sought revenge for the killing of his friend, W. L. Nolen.

On 7th August 1970, George Jackson’s seventeen-year-old brother, Jonathan, burst into a Marin County courtroom with a machine-gun and after taking Judge Harold Haley as a hostage, demanded that George Jackson, John Cluchette and Fleeta Drumgo, be released from prison. Jonathan Jackson was shot and killed while he was driving away from the courthouse.

Jackson published his book, Soledad Brother: Letters from Prison (1970). On 21st August 1971, Jackson was gunned down in the prison yard at San Quentin. He was carrying a 9mm automatic pistol and officials argued he was trying to escape from prison. It was also claimed that the gun had been smuggled into the prison by Angela Davis. However, at her trial, she was acquitted of all charges.