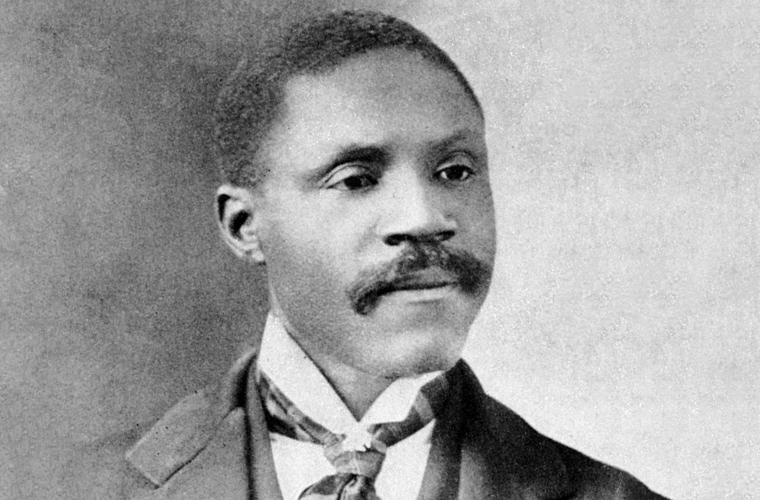 George Murray was one of the black inventors of his time who was considered to be very remarkable. He held a bunch of different titles including, but not limited to, teacher, inventor, a former slave, farmer, and federal customs inspector.

George Murray began his life’s journey in September 1853 in South Carolina. For the first 13 years of his life he was a slave yet after the Emancipation Proclamation he went to South Carolina University. For the following 20 years that proceeded he worked as a teacher, a chairman, a customs inspector, and he was even given a position by President Benjamin Harrison.

By 1892 he was representing the state of South Carolina as a Congressman. He spoke frequently in hopes to help black citizens protect their rights. He made it his goal to make people aware of Black Inventors because during this time many black inventors did not receive the credit that they deserved. George Murray was very open about the topic and spoke about it frequently. Murray made sure that they were read into the Congressional record. Not to mention the fact while he was serving his second term he was also able to secure eight patents for inventions such as the cotton chopper.

Murray may have died in 1926 but his legacy still lives on. George Murray was one of the black inventors that held many titles besides being an inventor and he also made sure that he helped other black inventors achieve the acknowledgment that they deserved. George Murray was an inventor himself, obviously, but at the same time, he left a memory behind of being so much more. He was one of the black men who were able to work in a ton of different industries and he was successful in each and every one of them.