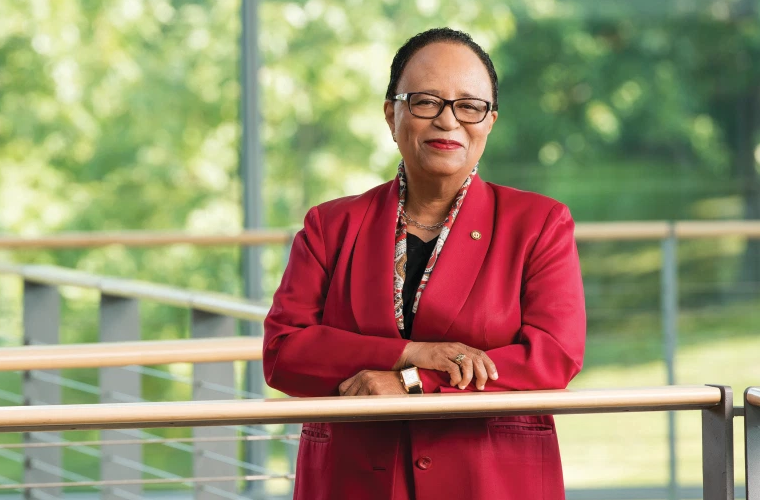 Dr. Shirley Ann Jackson, a theoretical physicist and famous black inventor has been credited with making many advances in science. She first developed an interest in science and mathematics during her childhood and conducted experiments and studies, such as those on the eating habits of honeybees. She followed this interest to the Massachusetts Institute of Technology (MIT) where she received a bachelor, and doctoral degree, all in the field of physics. In doing so she became the first African-American woman to earn a Ph.D. from MIT.

Jackson conducted successful experiments in theoretical physics and used her knowledge of physics to foster advances in telecommunications research while working at Bell Laboratories. Dr. Jackson conducted breakthrough basic scientific research that enabled others to invent the portable fax, the touch-tone telephone, solar cells, fiber optic cables, and the technology behind caller ID and call waiting.

Currently, Jackson is the president of Rensselaer Polytechnic Institute, the oldest technological research university in the United States, and recently ranked by U.S. News and World Report as one of the nation’s top 50 universities. The mission of Rensselaer since its founding in 1824 has been to “apply science to the common purposes of life.” Dr. Jackson’s goal for Rensselaer is “to achieve prominence in the 21st century as a top-tier world-class technological research university, with global reach and global impact.”