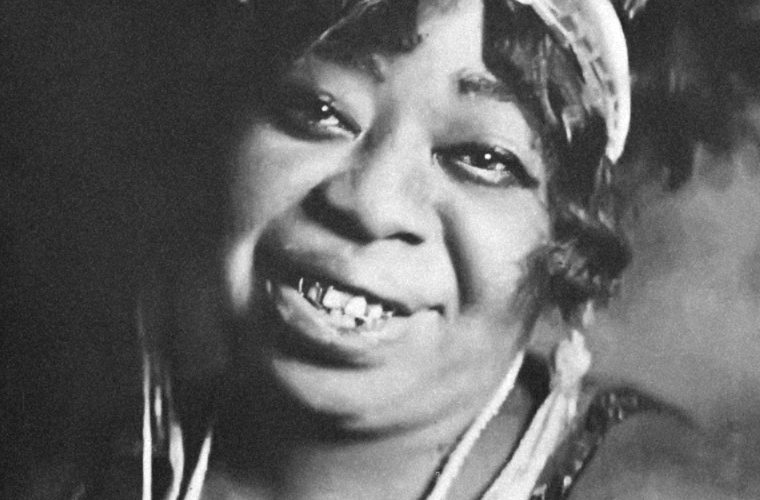 Gertrude Pridgett made her first public appearance about the age of 14 in a local talent show called “Bunch of Blackberries” at the Springer Opera House in her native Columbus, Georgia. Little else is known of her early years. In February 1904 she married William Rainey, a vaudeville performer known as Pa Rainey, and for several years they toured with African American minstrel groups as a song-and-dance team. In 1902, in a small Missouri town, she first heard the sort of music that was to become known as the blues.

Ma Rainey, as she was known, began singing blues songs and contributed greatly to the evolution of the form and to the growth of its popularity. In her travels, she appeared with jazz and jug bands throughout the South. While with the Tolliver’s Circus and Musical Extravaganza troupe, she exerted a direct influence on young Bessie Smith. Her deep contralto voice, sometimes verging on harshness, was a powerful instrument by which to convey the pathos of her simple songs of everyday life and emotion.

In 1923 Ma Rainey made her first phonograph recordings for the Paramount company. Over a five-year span she recorded some 92 songs for Paramount—such titles as “See See Rider,” “Prove It on Me,” “Blues Oh Blues,” “Sleep Talking,” “Oh Papa Blues,” “Trust No Man,” “Slave to the Blues,” “New Boweavil Blues,” and “Slow Driving Moan”—that later became the only permanent record of one of the most influential popular musical artists of her time. She continued to sing in public into the 1930s. In 2008 a small museum opened in a house she had built in Columbus for her mother; she lived there herself from 1935 until her death.