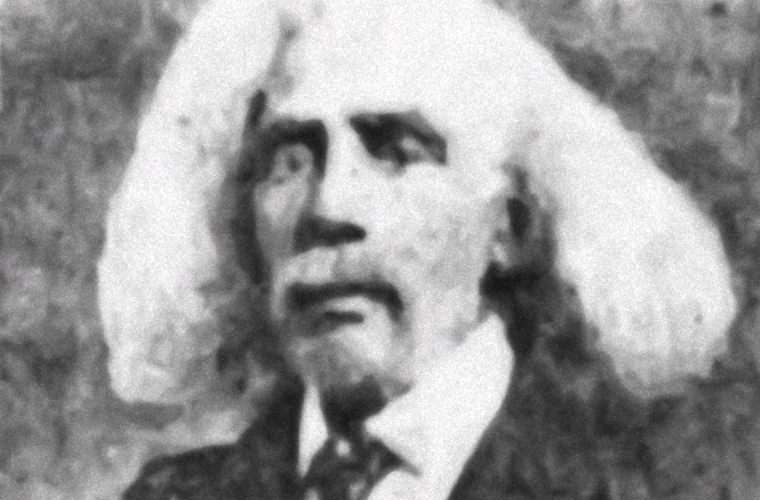 Joseph Winters was an important African American inventor. He invented a wagon-mounted fire escape ladder for the city of Chambersburg, Pennsylvania, a device that could save countless lives in the inner city.

Joseph Winters was born in 1816 in Virginia to an African-American brick maker and a Shawnee Indian mother. He later relocated to Chambersburg, Pennsylvania in 1830. During the time Winters lived in Chambersburg, he was active in the Underground Railroad. He was nicknamed “Indian Dick” by his friends due to his mixed race.

Winters noticed that firemen had to take ladders off of their wagons to climb to windows, rescue people, and spray water on fires. He thought they should have ladders that they could raise that were already mounted to the wagon. The ladders were easier to raise with Winters’ invention. It was harder to carry and put up regular ladders. He invented this fire escape in 1878 when cities were beginning to “grow up” instead of “growing out.”

In the cities, people were making buildings taller and taller. Streets were getting narrow as they became crowded. The ladders that firemen used had to be long and heavy in order to reach the high floors in the tall buildings. However, the long ladders on the sides of the wagons made it difficult to move through the streets. Winters’ invention was important because a set of ladders could reach the high windows on a building. Cities could keep on growing with taller buildings and people would be safer living in them.

Residing in Chambersburg, Pennsylvania Joseph Winters was issued a second U.S. patent for improvements to the original invention in 1879. Joseph Winters went on to lead a fruitful life, and reached the age of 100, before passing away in 1916.