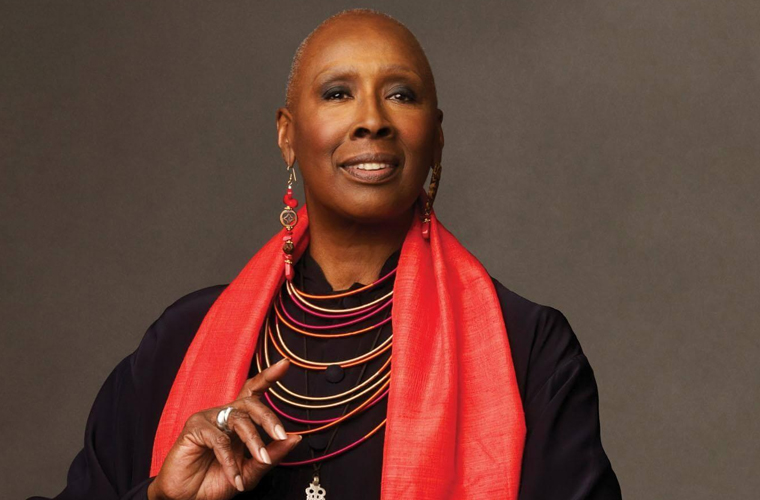 Jamison began taking dance lessons at age six at the Judimar School of Dance. She left her studies at Fisk University to attend the Philadelphia Dance Academy (now the University of the Arts), where she later became a visiting distinguished professor. Discovered by Agnes de Mille, Jamison made her New York City debut with the American Ballet Theatre. She performed her debut with the Alvin Ailey Dance Company (now the Alvin Ailey American Dance Theater [AAADT]) in “Conga Tango Palace” in 1965. Her height (5 feet 10 inches [178 cm]) and elegant, striking presence helped make her an immediate success with the company. In 1971 Ailey choreographed Cry expressly for Jamison; a 15-minute solo depicting the struggles of black women, it became her signature piece. She performed extensively both in the United States and abroad.

In 1972 Jamison married Miguel Godreau, a former member of the AAADT. She left the Ailey company in 1980 to star in the Broadway musical hit Sophisticated Ladies. She also began to choreograph dances, and the AAADT premiered her first work, Divining, in 1984. Her other works include Just Call Me Dance (1984), Into the Life (1987), Hymn (1993), Sweet Release (1996), and Double Exposure (2000). She established her own 12-member troupe, the Jamison Project, in 1988. After Ailey’s death in 1989, Jamison became artistic director of the Ailey troupe and its school. In doing so, she became the first African American woman to direct a major modern dance company. Jamison’s autobiography, Dancing Spirit, written with Howard Kaplan, was published in 1993. The recipient of numerous awards, Jamison received a Kennedy Center Honor in 1999 and the National Medal of Arts in 2001. She became the Ailey troupe’s artistic director emeritus in 2011.