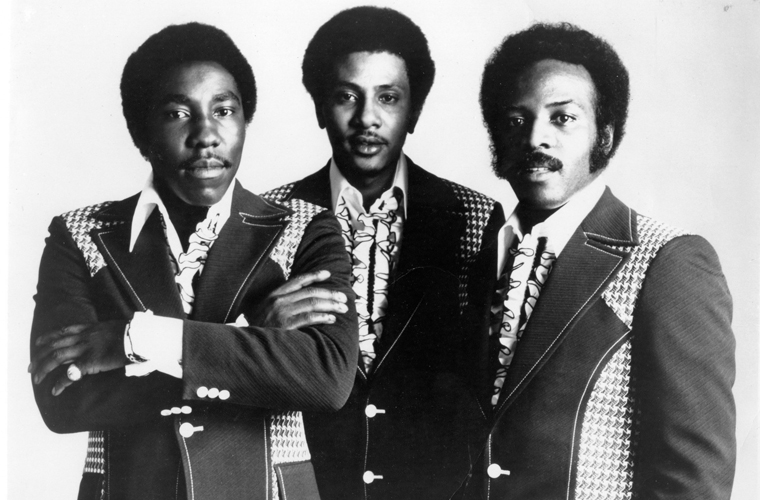 The O’Jays, American vocal group that rose to the forefront of the Philadelphia soul movement of the 1970s. The O’Jays’ origins date to the late 1950s when childhood friends Eddie Levert (b. June 16, 1942, Canton, Ohio, U.S.) and Walter Williams (b. Aug. 25, 1942, Canton) began performing gospel music together in their hometown of Canton. In 1959 the pair teamed with schoolmates William Powell (b. Jan. 20, 1942, Canton—d. May 26, 1977, Canton), Bill Isles (b. 1940), and Bobby Massey to form a rhythm and blues group called the Triumphs. Rechristening themselves the Mascots, they released a single, “Miracles,” in 1961. After Cleveland disc jockey Eddie O’Jay championed the group, they renamed themselves again, becoming the O’Jays in 1963.

Isles departed in 1965, and that year the remaining quartet released its debut album, Comin’ Thru. They first entered the rhythm and blues Top Ten in 1967, with “I’ll Be Sweeter Tomorrow (than I Was Today).” The following year they began a long and fruitful collaboration with writer-producers Kenny Gamble and Leon Huff, who infused the O’Jays’ music with the hallmarks of Philadelphia soul: lush orchestration, funk rhythm, and socially conscious lyrics. Massey departed in 1971, and the next year the group released the classic album Back Stabbers, with the album’s title track initiating a long string of hit singles, including “For the Love of Money” (1973) and the disco-influenced pop hit “I Love Music, Pt. 1” (1975).

Powell retired after a cancer diagnosis and died in 1977. He was replaced by Sammy Strain (b. Dec. 9, 1941, Brooklyn, N.Y.), formerly of Little Anthony and the Imperials; later Nathaniel Best and Eric Grant filled the role of the third member. The O’Jays’ commercial fortunes waned over the following decade, although they enjoyed moderate comebacks in the late 1980s and early ’90s, and they continued recording and touring into the 21st century. In 2005 the O’Jays were inducted into the Rock and Roll Hall of Fame.