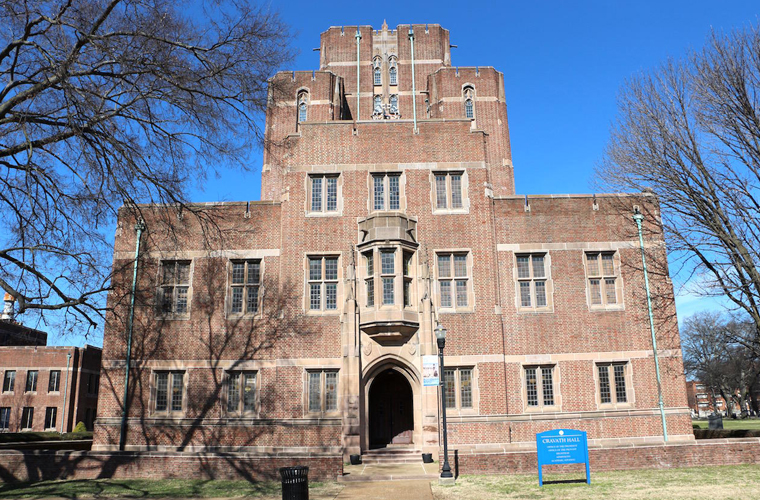 Fisk University, a private, coeducational institution of higher learning in Nashville, Tennessee, U.S. One of the most notable historically black colleges, it is affiliated with the United Church of Christ. It offers undergraduate degree programs in business administration; humanities and fine arts, including religion and philosophy; natural science and mathematics, including computer science; and social sciences, including psychology and public administration. Master’s degree programs in biology, chemistry, physics, general or clinical psychology, sociology, and social gerontology are also available, and a master’s in business administration can be earned through a joint program with Vanderbilt University. The Center for Photonic Materials and Devices, funded by the National Aeronautics and Space Administration, and the Molecular Spectroscopy Research Laboratory are research units of the university. Enrollment is approximately 800 students.

Opened in 1866, Fisk School was named for General Clinton B. Fisk of the Tennessee Freedmen’s Bureau, who gave the school its original facilities in a former Union army barracks. It became a university the next year. In severe debt by 1871, the school emptied its treasury to finance a fund-raising concert tour by a student group, the Fisk Jubilee Singers. As well as successfully raising funds, the Singers’ concerts in the United States and Europe helped establish spirituals as an art form.