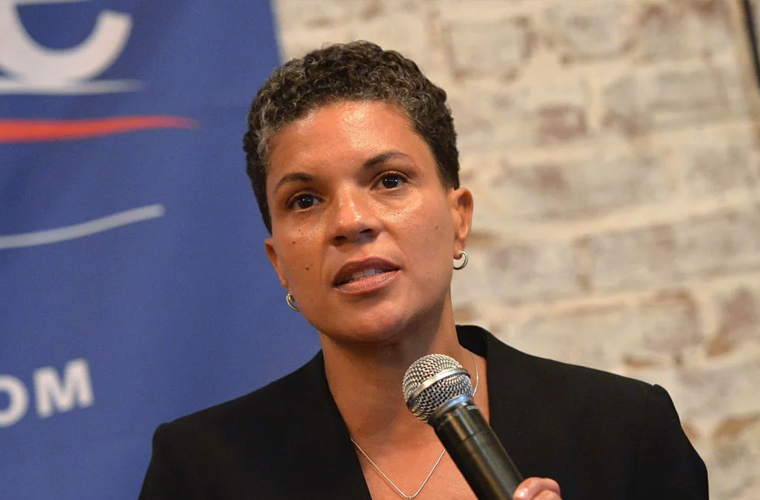 Michelle Alexander is a civil rights lawyer, advocate, professor, and scholar is best known for her acclaimed work The New Jim Crow (2010).

Born in 1967, she graduated from Vanderbilt University and Stanford Law School. After law school, she clerked for Supreme Court Justice Harry A. Blackmun and Chief Judge Abner Mikva on the US Court of Appeals for the D.C. Circuit.

Before practicing law and turning to writing, Alexander was the director of the Racial Justice Project for the ACLU in Northern California. While there, she began to look more deeply into issues of criminal justice reform and started a campaign against racial profiling – “Driving While Black or Brown Campaign.”

She worked at private law firms specializing in plaintiff-side class-action lawsuits regarding racial and gender discrimination. In 2005, she was awarded a Soros Justice Fellowship, which helped her write The New Jim Crow. She also attained a joint appointment at the Kirwan Institute for the Study of Race and Ethnicity and the Moritz College of Law at Ohio State University. In recent years she has taught at several universities including Stanford; she is currently an Associate Professor of Law at Ohio State University. When President Obama was deciding whom to appoint to the vacancy on the Supreme Court in 2016, a petition circulated proposing Alexander as the nominee.

She is married to Carter Mitchell Stewart and has three children.

Lawyer, scholar, and activist Michelle Alexander’s The New Jim Crow, first published in 2010, is seen as nothing less than a phenomenon – a book that galvanized the debate about race in the criminal justice system in a way that had never been done…
previous post