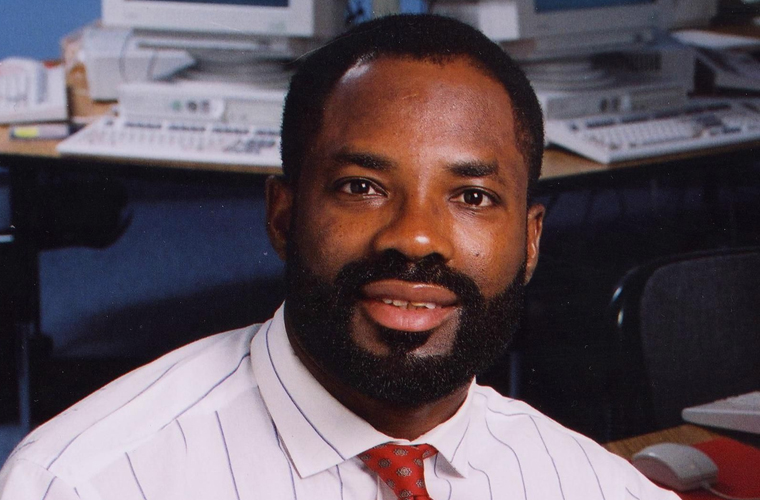 Due to cost, Philip Emeagwali was forced to drop out of school at age 14. But this didn’t stop him from becoming one of the greatest computer pioneers of our time. In fact, he’s often called “The Bill Gates of Africa.”

As an adult, Emeagwali began studying nature, specifically bees. The construction of the honeycombed inspired him to rethink computer processing. In 1989, he put this idea to work, using 65,000 processes to invent the world’s first super computer — able to perform 3.1 billion calculations per second.