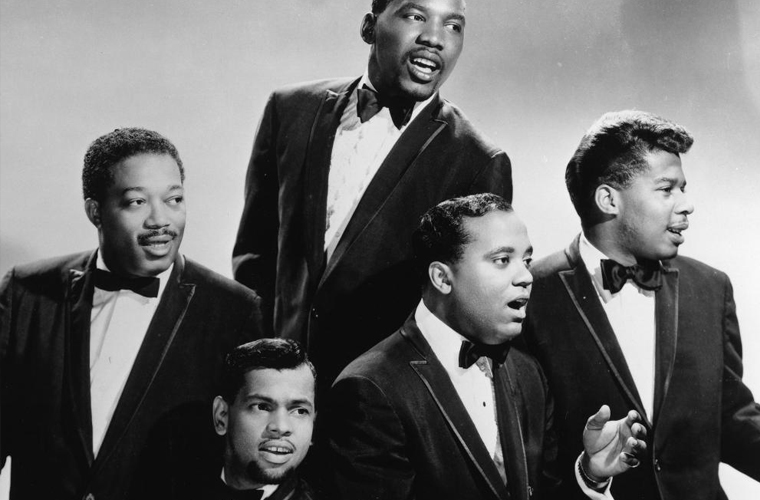 The Drifters were formed in 1953 at the behest of Atlantic Records co-founder Ahmet Ertegun, who approached McPhatter when the popular vocalist was dropped from Billy Ward and the Dominoes. After serving in the army, McPhatter left the Drifters in 1955 to pursue a solo career—but not before the group had reached number one on the Billboard rhythm-and-blues charts with “Money Honey” (1953) and scored several other hits, including “White Christmas” (1954). Three lead singers later, in 1959, Treadwell replaced the entire group with another ensemble, the Five Crowns, led by King. Still recording for Atlantic, now under the guidance of writer-producers Jerry Leiber and Mike Stoller, the Drifters cracked the top 10 of the pop singles chart in 1959 with “There Goes My Baby” (remembered for its innovative use of strings and Latin rhythms) and took “Save the Last Dance for Me” (1960) to number one.

King, too, left and became a successful soloist, scoring hits with “Spanish Harlem” (1960) and “Stand by Me” (1961). However, the Drifters continued their string of hits, benefiting from the Brill Building-style songwriting prowess of teams such as Carole King and Gerry Goffin and Mort Shuman and Doc Pomus. Lewis sang lead on “Up on the Roof” (1962) and “On Broadway” (1963), while Moore took the lead on “Under the Boardwalk” (1964). Although the group’s popularity waned in the mid-1960s, a changing membership carried the Drifters’ gospel-tinged sound into the early 21st century. The Drifters were inducted into the Rock and Roll Hall of Fame in 1988.