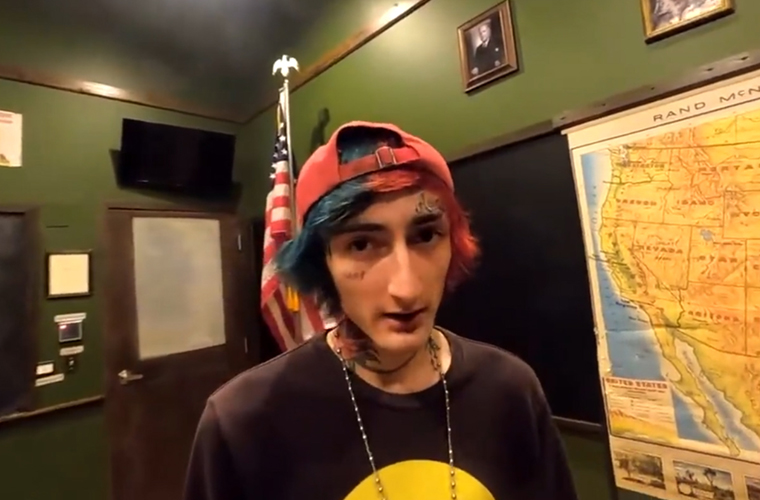 He wears his hat backward, no doubt trying to emulate creativity that springs from the very people he hates and oppresses. His European genes won’t afford him the smooth flow of motion that the beat demands. Like the racist white folks cheering black players in the NBA and NFL, the authenticity of the optics is off. The appropriate genetic optics would have synced more with country music, but that’s not where the cool is, that’s not the look and feel that has captured millions around the world and genuinely qualifies as “cool”. It’s depressing to the white folks that a demonize people at the hands of their ancestors is and would always be the standard of what’s cool. No one wants to be like a country or rock star, no one dresses in tight jeans and a cowboy hat, and no one emulates the white man’s walk, his voice, the way he dresses, or sexuality. What that dilemma the white man finds himself baffled that with all this power and money no one wants to be like him, without money he would be shunned and ignored.

Here is this white boy, a trump supporter, who chose the optics and style of black folks from Compton, Harlem, and all the depressed areas in America made possible by his ancestors to express himself. He’s a cultural refugee, a scion of an evil culture that does better in war, slavery, murder, theft, genocide, colonialism, Jim crow, lynching, mass incarceration, red lining, and just about every single evil that plagues the family of humanity.

We shouldn’t be shocked that he’s trying to be a rapper… the thing is he has nothing to say.