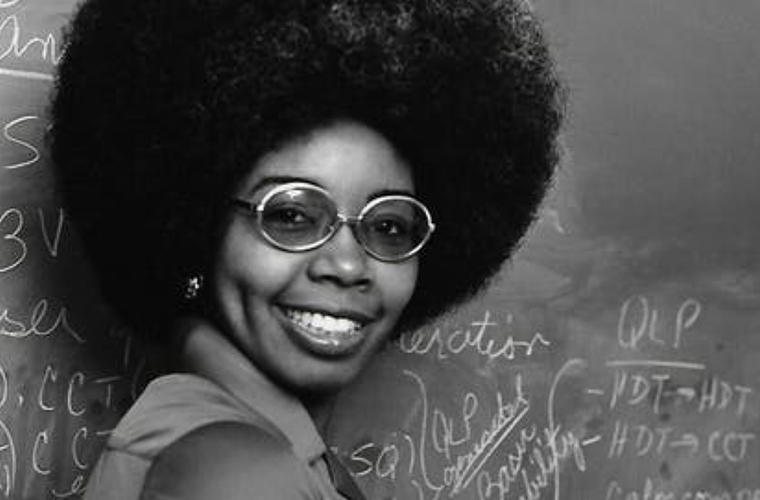 Valerie Thomas is an African-American scientist and inventor best known for her patented illusion transmitter and contributions to NASA research. Valerie Thomas was born in May 1943 in Maryland. Thomas’s interest in math and science was not encouraged until her college years. After graduating with a degree in chemistry, Thomas accepted a position at NASA. She remained there until her retirement in 1995. During that time, Thomas received a patent for an illusion transmitter and contributed broadly to the organization’s research efforts. Valerie Thomas was born in May 1943 in Maryland. Fascinated by technology from a young age, Thomas was not encouraged to explore science. At the age of 8, she checked a book called The Boy’s First Book On Electronics out of the local library. Her father would not work on any of the projects with his daughter, despite his own interest in electronics. 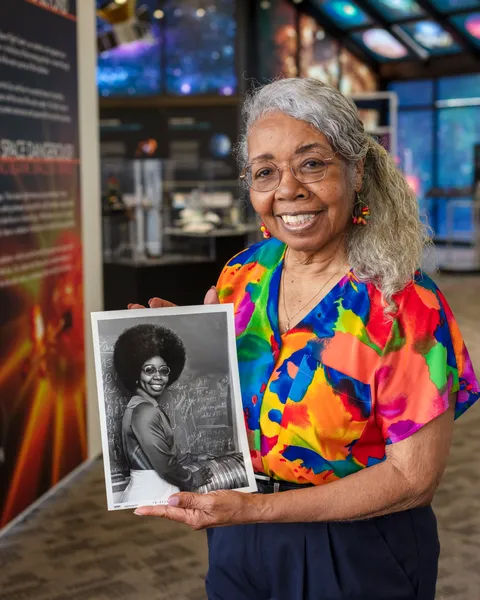 Thomas attended a high school for girls that downplayed math and science. After graduating from high school, Thomas finally got a chance to explore her interests as a student at Morgan State University. She was one of only two women at Morgan to major in physics. Thomas excelled in her studies. She graduated from Morgan and accepted a position as a data analyst at NASA.

Thomas grew to be a valued NASA employee. In the 1970s, she managed the development of the image-processing systems for Landsat, the first satellite to send images to the Earth from space. In 1980, Thomas received a patent for an illusion transmitter. The device produces optical illusion images via two concave mirrors. Unlike flat mirrors, which produce images that appear to be inside, or behind the mirror, concave mirrors create images that appear to be real, or in front of the mirror itself. This technology was subsequently adopted by NASA and has since been adapted for use in surgery as well as the production of television and video screens. Thomas continued to work for NASA until her retirement in 1995. During that time, she held a number of positions, including Project Manager of the Space Physics Analysis Network and Associate Chief of the Space Science Data Operations Office.

Over the course of her career, Thomas contributed widely to the study of space. She helped to develop computer program designs that supported research on Halley’s Comet, the ozone layer, and satellite technology. For her achievements, Thomas received a number of NASA awards including the Goddard Space Flight Center Award of Merit and the NASA Equal Opportunity Medal. Her success as a scientist, despite the lack of early support for her interests, inspired Thomas to reach out to students. In addition to her work at NASA, she mentored youths through the National Technical Association and Science Mathematics Aerospace Research and Technology, Inc.