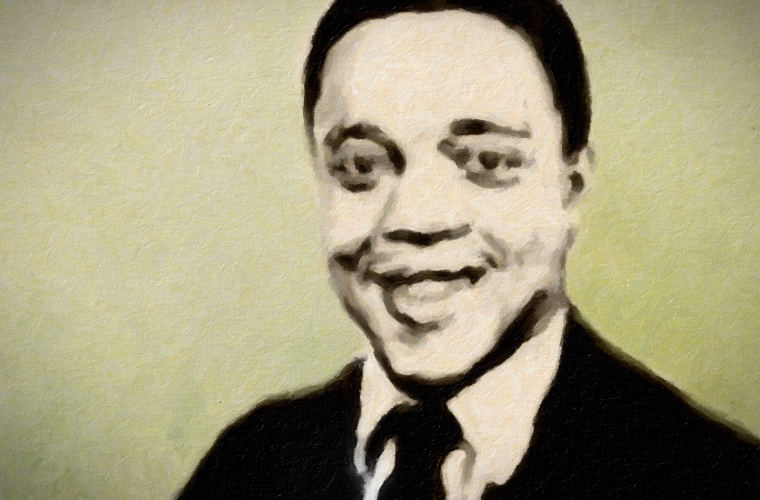 African American inventor William H. Richardson patented an improvement to the baby carriage in the United States on June 18, 1889. It is U.S. patent number 405,600. His design ditched the shell shape for a basket-shaped carriage that was more symmetrical. The bassinet could be positioned to face either out or in and rotated on a central joint.

A limiting device kept it from being rotated more than 90 degrees. The wheels also moved independently, which made it more maneuverable. Now a parent or nanny could have the child face them or face away from them, whichever they preferred, and change it at will.

The use of prams or baby carriages became widespread among all economic classes by the 1900s. They were even given to poor mothers by charitable institutions. Improvements were made in their construction and safety. Going for a stroll with a child was believed to have benefited by providing light and fresh air.