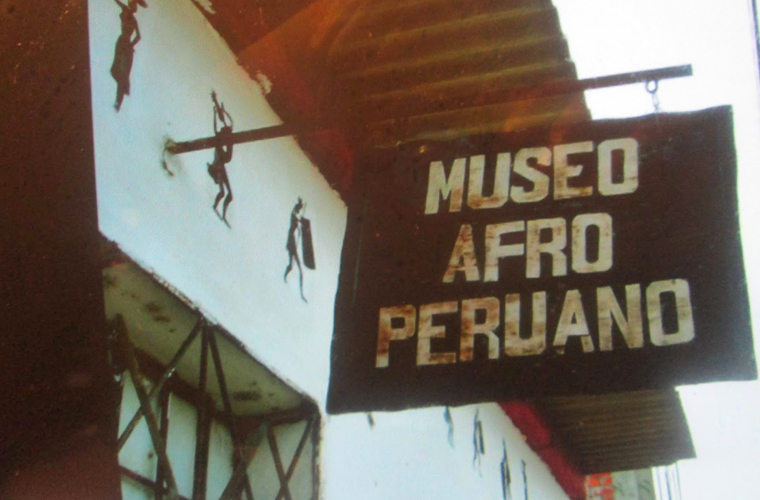 The Afro-Peruvian Museum (Zaña-Chiclayo, Peru), rescues, preserves, documents, communicates and educates the public on the histories, cultures, and heritage of people of African descent in Peru. The Museum safeguards community perspectives on the African Diaspora for present and future generations.

The Afro-Peruvian Museum opened on March 29, 2005, in the city of Zaña-Chiclayo, Peru, becoming the first museum of its kind in Peru. The museum has a wide range of exhibitions and collections relating to Afro-Peruvian life, culture, history, and traditions, including extensive collections of musical instruments.

The museum serves local and regional communities as a space for reflection and dialogue. One of the latest notable achievements of the museum was its role in facilitating the dedication of the “Monument to Freedom of Slaves in America.” To the sound of drums, the Monument was opened at Cerrillo Gallows, Zaña, Peru, on November 30, 2013, on what had been the site for executions during colonial times. The Monument transformed the place into a new symbol of freedom. The Monument shows a woman carrying a baby, next to a rustic drum, which represents a cultural bridge between America and Africa.

The initiative and efforts to make the monument were carried out by the District Municipality of Zaña and the Afro-Peruvian Museum of Zaña to help commemorate 450 years of the founding of the city. The Monument helps to strengthen the identity and memory of the people of Zaña.

The Monument was created by artist Mara Gonzales. After the unveiling of the artwork, a parade of diversity—showcasing the area’s different ethnic groups and culture-bearers filed through the town. Afro-Andean residents, mestizos, people of European descent, as well as a Chinese troupe and a delegation with Japanese roots participated in the groundbreaking event.

This work is part of a program of activities of the people of Zaña to make the historic center of their town an official “Site of Memory of Slavery.” Regional—and national—level studies of the town have already been completed, and the designation awaits approval by the Culture Section of UNESCO and its Slave Route Project.