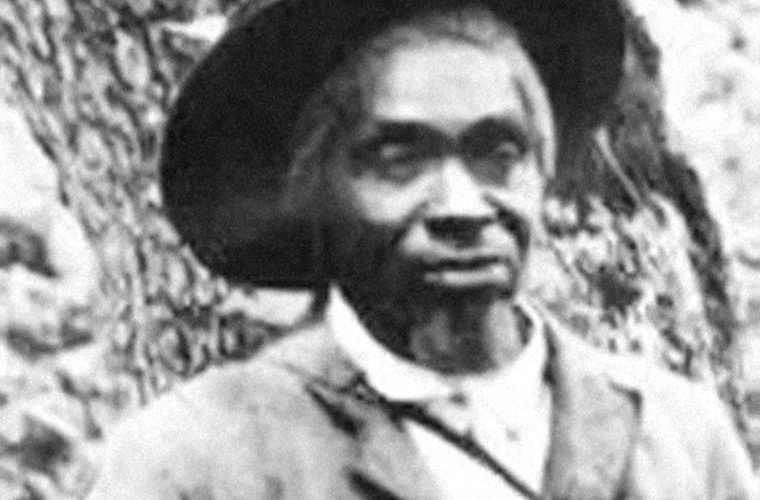 There is very little known about the inventor Alexander Ashbourne (c. 1820-1915). Aspects of his early life are unknown and undocumented. Ashbourne was born into slavery circa 1820 in Philadelphia and lived to be 95 years old. He moved to Oakland, California, in the 1880s to run his own grocery store. However, his greatest invention still lives on today.

Ashbourne is best known for his patents that made coconut oil accessible for domestic use.

Today in history, Ashbourne received a patent for treating coconut on Aug. 21, 1877. He received patent number 194,287  for his process. The process for refining the oil includes filtration, bleaching, heated to a very high temperature, and it is hydrogenated to ensure that no unsaturated fatty acids are left in the oil. The process was difficult at the time because there was a lack of technological advancement. Ashbourne was revolutionary. His process is still used today and has been built upon by food companies worldwide.

He also gained a patent for a process for preparing coconut oil on July 27, 1880. He started working on this refining process in 1875 and continued until 1880.

Thanks to his work, coconut oil is used in hair products, foods, and scented products.

In addition to coconut refining, Ashbourne patented his biscuit cutter invention on May 11, 1875. Before the biscuit cutter, cooks had to shape biscuits by hand.

The spring-loaded cutter had a board to load biscuits and unload them easily. There was a metal plate with various shapes. The cook could push down on the plate to cut the dough into shapes.