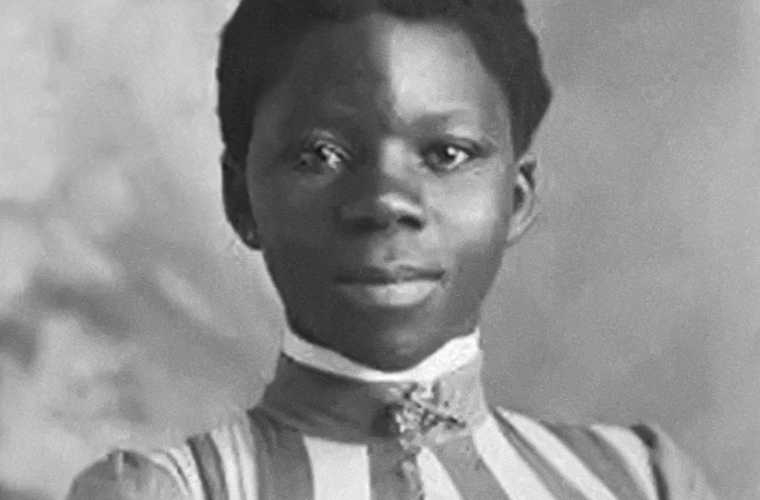 Anna M. Mangin was an African-American inventor and women’s rights campaigner. She invented a kitchen tool she called a pastry fork in 1891. This was different from the eating utensil also known as a pastry fork is believed that Anna M. Mangin was born in October of 1854 in the state of Louisiana. A 1900 census noted that she was married to A.F. Mangin, a coal dealer, and that the couple had two sons, only one of which was still living. All of the family members were noted as literate.

Anna M. Mangin made major contributions to everyday domesticated household needs early on in the 19th century. Her invention was the pastry fork. Mangin got the patent for the pastry fork on March 1, 1892, in Queens, New York. The pastry fork is an attachment that electrically mixes without the need for arm work. This tool had many uses, including beating eggs, thickening foods, making drawn butter, mashing potatoes, making salad dressings, and most importantly, kneading pastry dough. This improved the lives of many women, and eventually lead to more electric mixing inventions that are used to this day. Kneading pastry dough by hand is a grueling process that can cause arm cramping and other pains. Also, the dough often does not get fully incorporated when mixed by hand. If the dough does not fully incorporate during the kneading process, then it will not rise, resulting in a dense, and in most cases, underbaked consistency.

Exhibition
Mangin’s pastry fork was displayed at the New York Afro-American Exhibit at the World’s Columbian Exposition in 1893. The exhibit was located in the women’s exhibit building on the second floor, where Mangin had a corner area to showcase the invention. 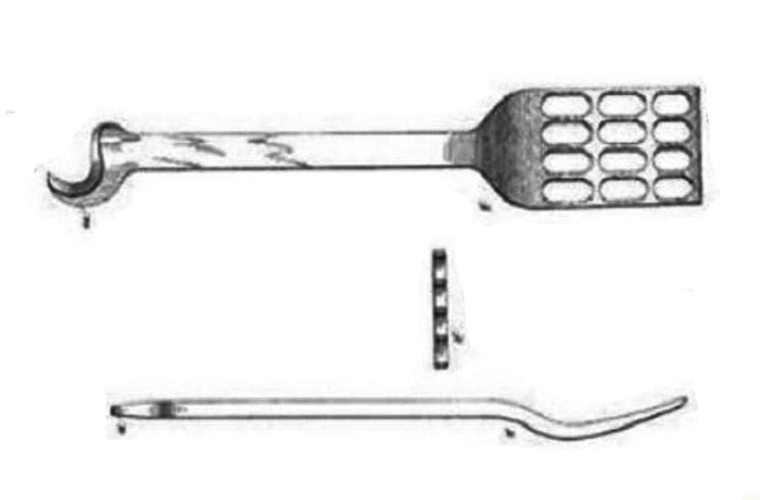