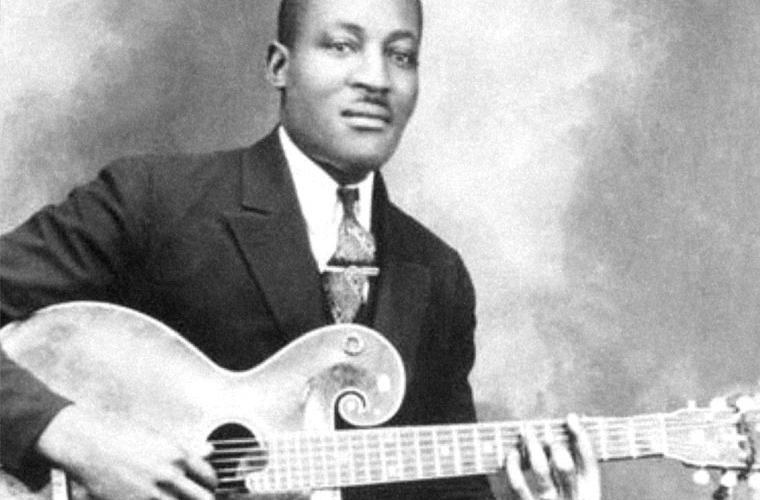 Broonzy grew up in Arkansas. He served in the army (1918–19) and moved to Chicago in 1920, where six years later he made his recording debut as guitar accompanist to black blues singers. Later he became a singer himself and by 1940 was recognized as one of the best-selling blues recording artists. His New York City concert debut was made at Carnegie Hall in 1938. In 1951 he visited Europe and soon became popular across that continent. At the height of his popularity in 1957, his vocal effectiveness was reduced by a lung operation, and he died the following year of cancer. Many students of the blues have found his work almost as fascinating for its sociological as for its strictly musical content. His mother, who was born a slave, died in 1957 at the age of 102, having survived to see Broonzy become a world-famous figure. His autobiography, Big Bill Blues, appeared in 1955.