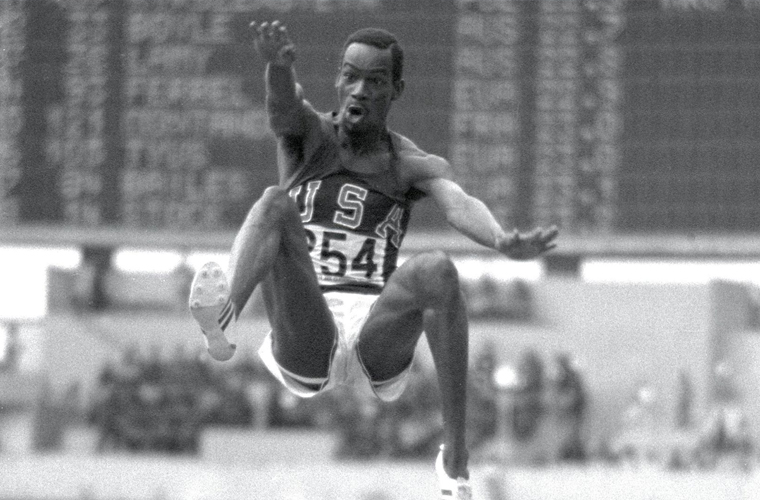 In Mexico City Beamon’s athletic talent was aided by the high altitude and brisk tailwind. When he landed in the pit, he had no idea how far he had jumped or that he had just shattered the world record while also becoming the first long jumper to surpass the milestones of both 28 and 29 feet. When teammate Ralph Boston informed him that the jump was more than 29 feet, Beamon collapsed to the ground, overcome with such powerful emotions that he had to fight off nausea as well as tears and had to be helped to his feet by teammates.

After setting the record, Beamon competed irregularly and retired before the 1972 Olympics. Later he was a track coach, did youth work, and participated in various sports-related activities, including fund-raising for the U.S. Olympic Committee in 1984. When the U.S. Olympic Hall of Fame was established in 1983, he was among the first athletes to be inducted.