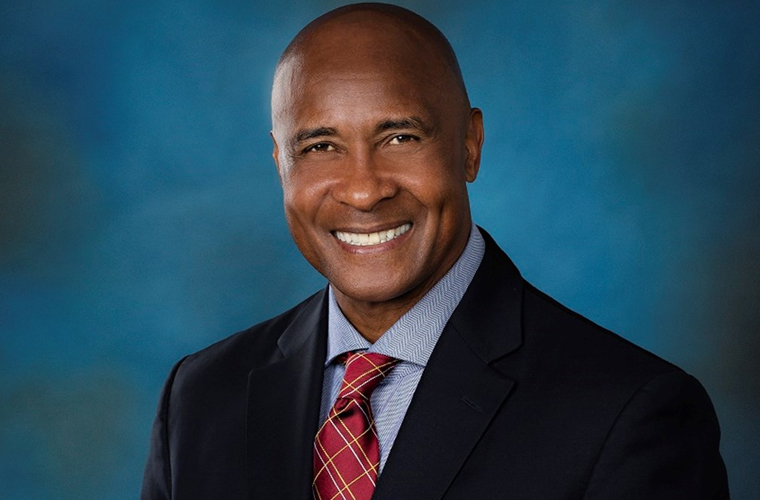 Lynn Swann joined the Steelers in 1974 just as they were embarking on a winning binge that produced six straight AFC Central Division titles and four Super Bowl championships in six years. A former USC All-America, Swann was the Steelers’ No. 1 draft pick and the 21st player selected overall in the 1974 NFL Draft. As a rookie, Swann led the NFL in punt returns with 577 yards on 41 returns, which at that time was a club record and fourth best in NFL history. He did see limited action as a wide receiver, particularly in late season, and his touchdown catch in the AFC championship game against the Oakland Raiders proved to be a game-winner and set the stage for things to come.

Blessed with gazelle-like speed, fluid movements, and tremendous leaping ability, Swann became a regular at wide receiver in his second year. Immediately he demonstrated that he was a complete player with phenomenal natural abilities.

That season, he recorded 49 catches for 781 yards and a league-high 11 touchdowns and then finished off the season with a flourish by winning Most Valuable Player honors in the Steelers’ 21-17 Super Bowl X victory over the Dallas Cowboys. For his part, Swann contributed four receptions for a then-Super Bowl record 161 yards. Included was a spectacular 64-yard catch and run that produced the winning touchdown.

Born in Alcoa, Tennessee, on March 7, 1952, Lynn played nine seasons with the Steelers. His lifetime chart showed 336 receptions for 5,462 yards and 51 touchdowns. His combined total of 364 receiving yards in four games ranked first in Super Bowl history at the time of his retirement.

Named All-Pro in 1975, 1977, and 1978, Swann was also voted to the Pro Bowl after each of those seasons. One of the most exciting players of his time, Swann was named to the NFL’s All-Decade Team of the 1970s, and to the Super Bowl Silver Anniversary Team.