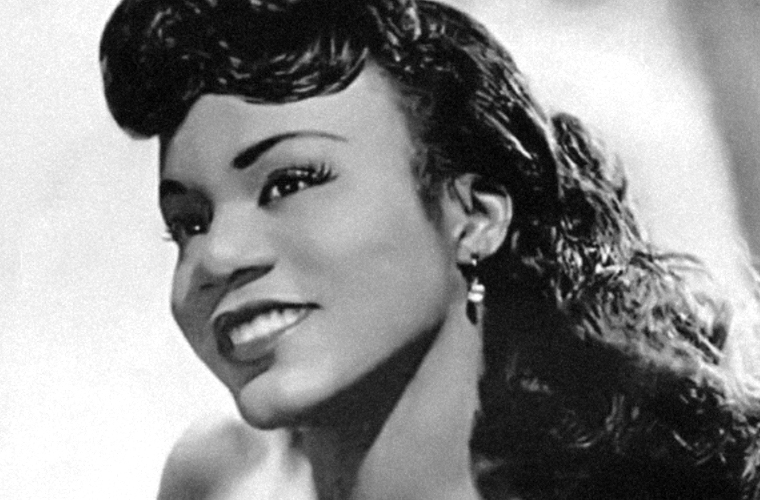 Christina M. Jenkins is an African American lady who popularised the sew-in weaves. She invented the “hair weave” technique & received a patent for it in 1951. She graduated from Leland College near Baton Rouge with a degree in science in 1943. It is important to note that she did not invent the wig as people have been wearing wigs for thousands of years, however, she developed the process of sewing the wig to the scalp. Prior to this, people were using pins to secure the wigs to their scalps.

Christina M. Jenkins worked at a wig manufacturing company in Chicago and later she began working on her invention in how commercial hair can be sewn with a person’s natural hair to add extra length & body. She tackled the problem of wigs not fitting securely onto a customer’s scalp. In 1951, she filed a patent for her HairWeev technique which was granted in 1952. See sample image from the patent US2621663