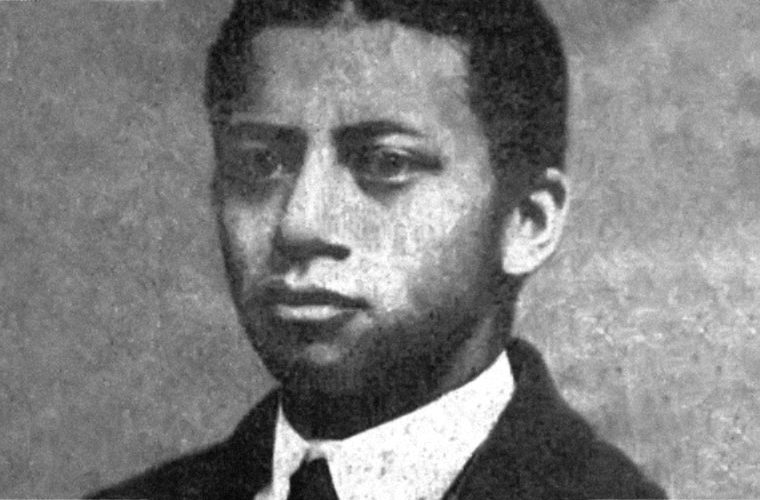 Dr. George Franklin Grant was the first African American professor at Harvard. He was born in Oswego, New York to former slaves. When he was fifteen years old a local dentist, Dr. Albert Smith, hired him as an errand boy. He soon became a lab assistant, and Dr. Smith encouraged him to pursue a career in dentistry. In 1868 he and Robert Tanner Freeman, another son of former slaves, became the first blacks to enroll in Harvard Dental School. After receiving his degree in 1870, he became the first African American faculty member at Harvard, in the School of Mechanical Dentistry, where he served for 19 years.

While there he specialized in treating patients with congenital cleft palates. His first patient was a 14-year-old girl, and by 1889 he had treated 115 cases. He patented the oblate palate, a prosthetic device that allowed patients to speak more normally. He was a founding member and president of the Harvard Odontological Society, and, in 1881, he was elected President of the Harvard Dental Association.

Grant was an avid golfer.  In 1899 he invented and patented a golf tee whittled from wood and capped with gutta-percha, a latex resin used in dentistry for root canals. George Franklin Grant died from liver disease in 1910. 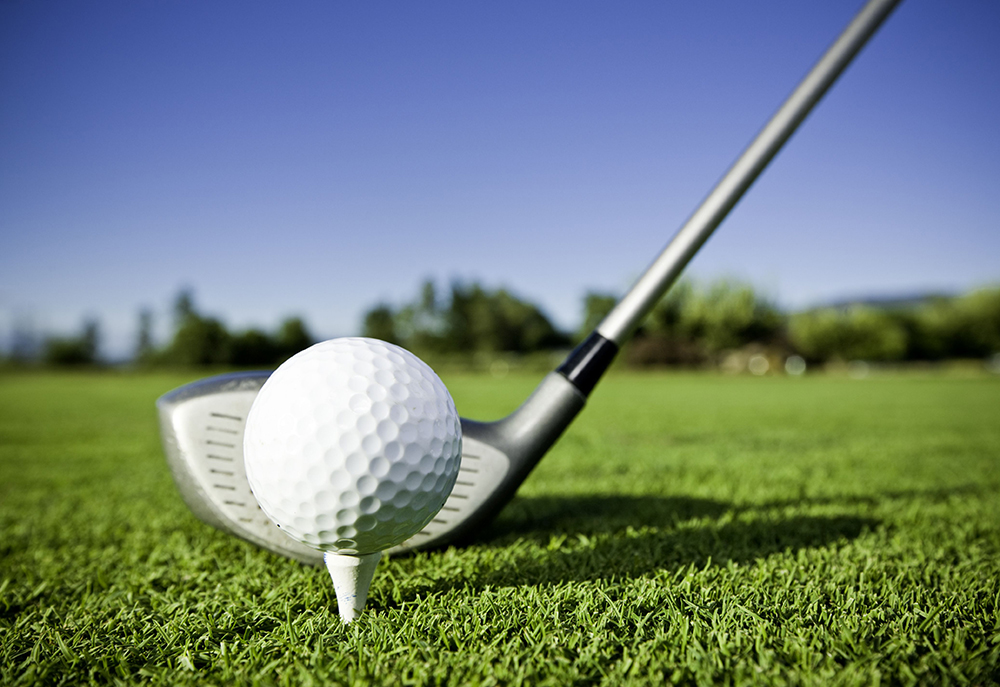