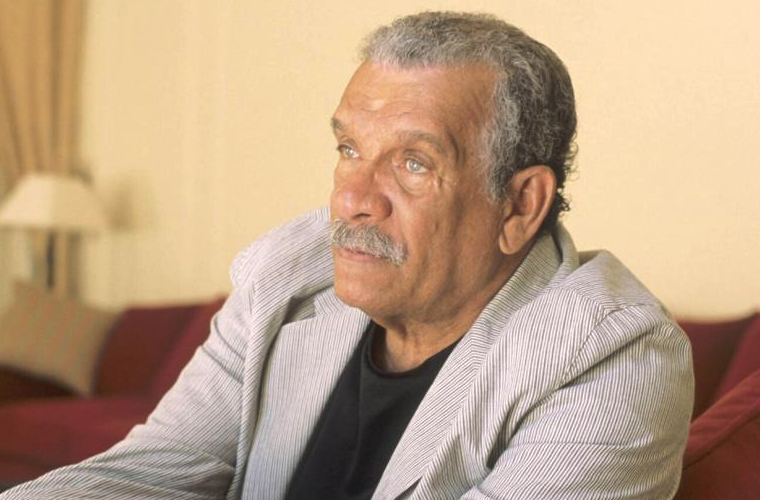 Walcott was best known for his poetry, beginning with In a Green Night: Poems 1948–1960 (1962). This book is typical of his early poetry in its celebration of the Caribbean landscape’s natural beauty. The verse in Selected Poems (1964), The Castaway (1965), and The Gulf (1969) is similarly lush in style and incantatory in mood as Walcott expresses his feelings of personal isolation, caught between his European cultural orientation and the black folk cultures of his native Caribbean. Another Life (1973) is a book-length autobiographical poem. In Sea Grapes (1976) and The Star-Apple Kingdom (1979), Walcott uses a tenser, more economical style to examine the deep cultural divisions of language and race in the Caribbean. The Fortunate Traveller (1981) and Midsummer (1984) explore his own situation as a black writer in America who has become increasingly estranged from his Caribbean homeland.

Walcott’s Collected Poems, 1948–1984, was published in 1986. In his book-length poem Omeros (1990), he retells the dramas of Homer’s Iliad and Odyssey in a 20th-century Caribbean setting. The poems in The Bounty (1997) are mostly devoted to Walcott’s Caribbean home and the death of his mother. In 2000 Walcott published Tiepolo’s Hound, a poetic biography of West Indian-born French painter Camille Pissarro with autobiographical references and reproductions of Walcott’s paintings. (The latter are mostly watercolors of island scenes. Walcott’s father had been a visual artist, and the poet began painting early on.) The book-length poem The Prodigal (2004), it’s setting shifting between Europe and North America, explores the nature of identity and exile. Selected Poems, a collection of poetry from across Walcott’s career, appeared in 2007. Aging is a central theme in White Egrets (2010), a volume of new poems.

Of Walcott’s approximately 30 plays, the best-known are Dream on Monkey Mountain (produced 1967), a West Indian’s quest to claim his identity and his heritage; Ti-Jean and His Brothers (1958), based on a West Indian folktale about brothers who seek to overpower the Devil; and Pantomime (1978), an exploration of colonial relationships through the Robinson Crusoe story. The Odyssey: A Stage Version appeared in 1993. Many of Walcott’s plays make use of themes from the black folk culture in the Caribbean.

The essays in What the Twilight Says (1998) is literary criticism. They examine such subjects as the intersection of literature and politics and the art of translation.