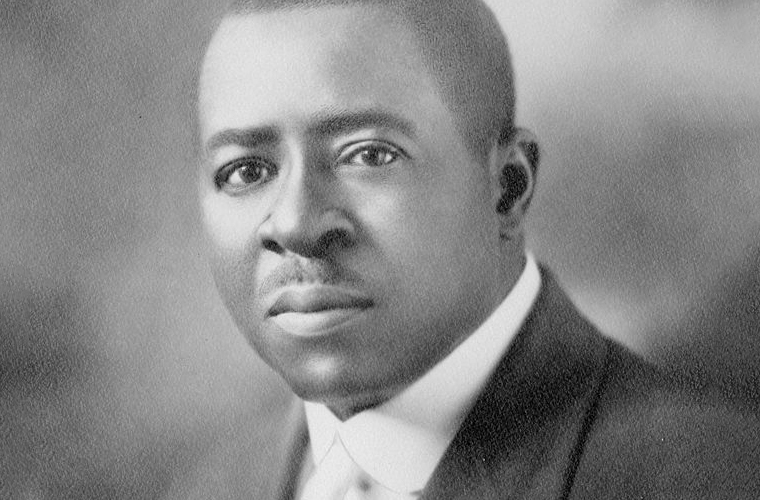 Born in 1870 to formerly enslaved parents, Abbott attended Hampton Institute in Virginia and then went on to graduate from Kent Law School (now Chicago-Kent College of Law in Illinois) in 1899. In May 1905 he started publishing the Chicago Defender. In the early years, he personally sold subscriptions to the paper and advertising by going door to door.

The paper attacked racial injustice, particularly lynching in the south. The Defender did not use the words “Negro” or “black” in its pages. Instead, African Americans were referred to as “the Race” and black men and women as “Race men and Race women.” Many places in the south effectively banned the paper, especially when, during World War I, Abbott actively tried to convince southern blacks to migrate to the north. Abbott managed to get railroad porters to carry his papers south and he ran articles, editorials, cartoons — even train schedules and job listings — to convince the Defender’s southern readers to come north. The “Great Northern Migration,” as it was called in the Defender, resulted in more than one million blacks migrating north, about 100,000 of them coming to Chicago. The Defender was passed from person to person, and read aloud in barbershops and churches. It is estimated that at its height each paper sold was read by four to five African Americans, putting its readership at over 500,000 people each week.

In the burgeoning economic times of the 1920s, with hundreds of new products and the growth of advertising, the Defender became an economic success and Abbott became one of the first African American millionaires. He died in Chicago in 1940, with the Defender still a success. 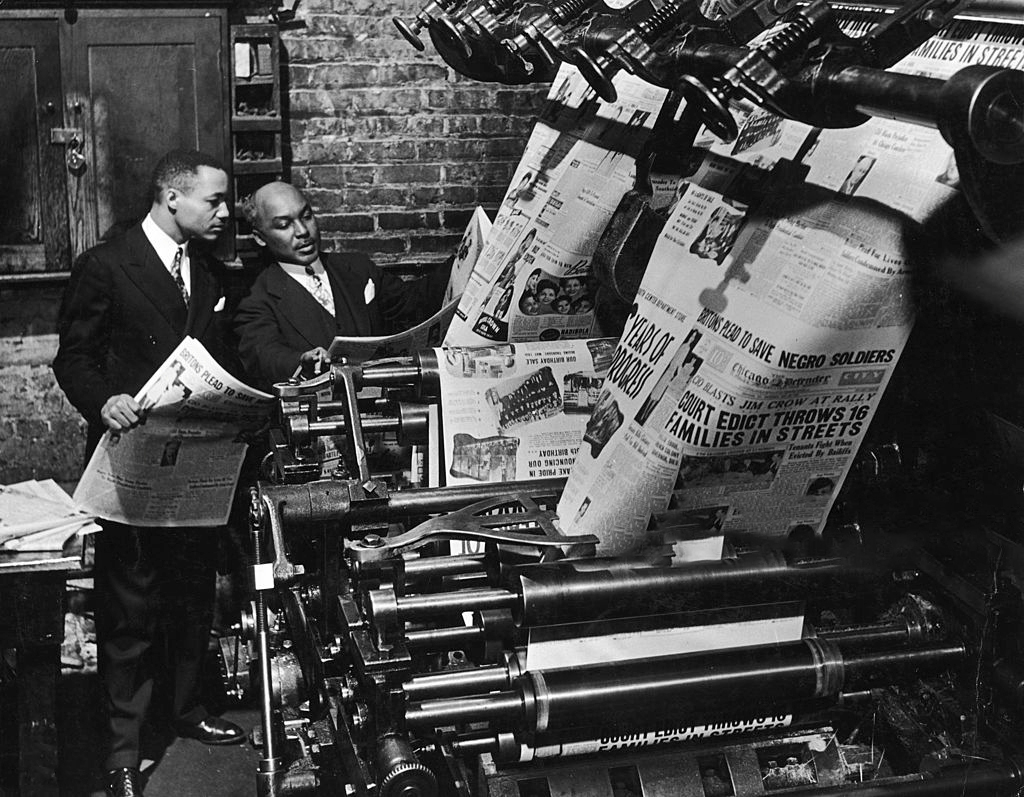