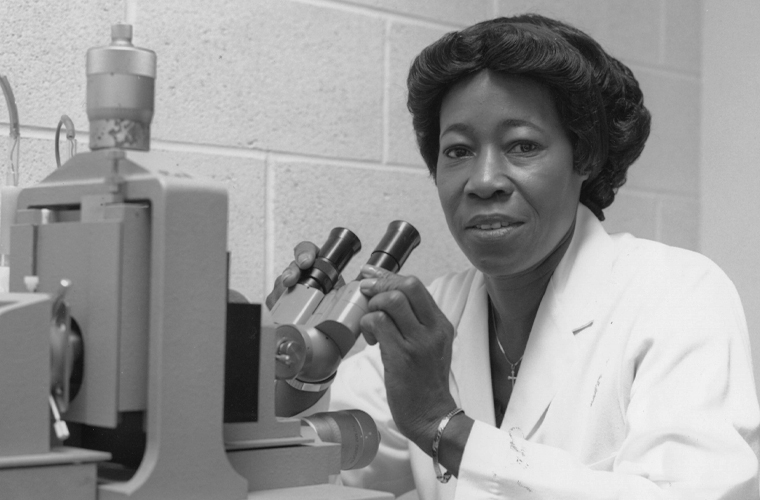 Dr. Bettye Washington Greene (1935-1995), believed to be the first African-American female chemist employed to work in a professional position at the Dow Chemical Company.

Bettye Greene was born on March 20, 1935, in Fort Worth, Texas and earned her B.S. from the Tuskegee Institute in 1955 and her Ph.D. from Wayne State University in 1962, studying under Wilfred Heller. She began working for Dow in 1965 in the E.C. Britton Lab, where she specialized in Latex products. According to her former colleague, Rudolph Lindsey, Dr. Greene served as a Consultant on Polymers issues in the Saran Research Laboratory and the Styrene Butadiene (SB) Latex group often utilized her expertise and knowledge. In 1970, Dr. Greene was promoted to the position of senior research chemist. She was subsequently promoted to the position of senior research specialist in 1975.

In addition to her work at Dow, Bettye Greene was active in community service in Midland and was a founding member of the Delta Sigma Theta Sorority, Inc., a national service group for African-American women. Greene retired from Dow in 1990 and passed away in Midland on June 16, 1995.