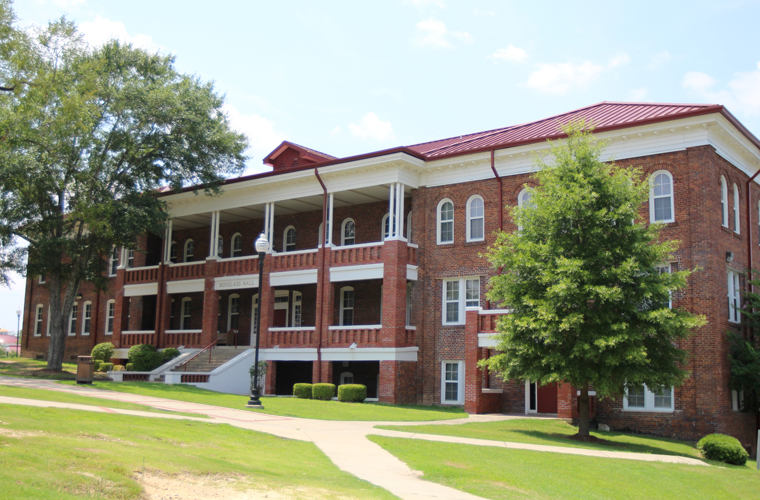 Tuskegee University is a private, coeducational, historically black institution of higher education in Tuskegee, Alabama, U.S. Its establishment as a school for training African American teachers was approved by the Alabama state legislature in 1880; the school still serves a predominantly black student body.

The educator Booker T. Washington founded the school in 1881 and served as its principal until his death in 1915. The Tuskegee Normal and Industrial Institute (the school’s fourth name; 1891–1937) inculcated Washington’s principles of providing practical training for African Americans and helping them develop economic self-reliance through the mastery of manual trades and agricultural skills. In the 1920s Tuskegee shifted from vocational education to academic higher education and became an accredited, degree-granting institute. It was renamed Tuskegee Institute in 1937 and began offering graduate-level instruction in 1943; the institute was elevated to university status in 1985. The renowned agricultural chemist George Washington Carver, who headed the school’s agriculture department, conducted most of his research at Tuskegee from 1896 until his death in 1943. The school’s third president, Frederick Douglass Patterson (served 1935–53), was the founder of the United Negro College Fund (1944).

The university offers a wide variety of bachelor’s, master’s, and doctorate degrees and is renowned for its science and engineering programs. The George Washington Carver Museum on campus includes the laboratory used by Carver for his work on the peanut (groundnut) and sweet potato. The university’s library contains a notable collection of books pertaining to African Americans. The Booker T. Washington Monument shows the institute’s founder lifting a “veil of ignorance” from the head of a former slave. Washington’s home, The Oaks, is also preserved on campus. A section of the campus was declared a national historic site in 1974. The National Center for Bioethics in Research and Health Care was established at the university in 1998 as a response to the infamous Tuskegee syphilis study (1932–72) conducted through the auspices of the school. The university’s enrollment is more than 3,000 students.