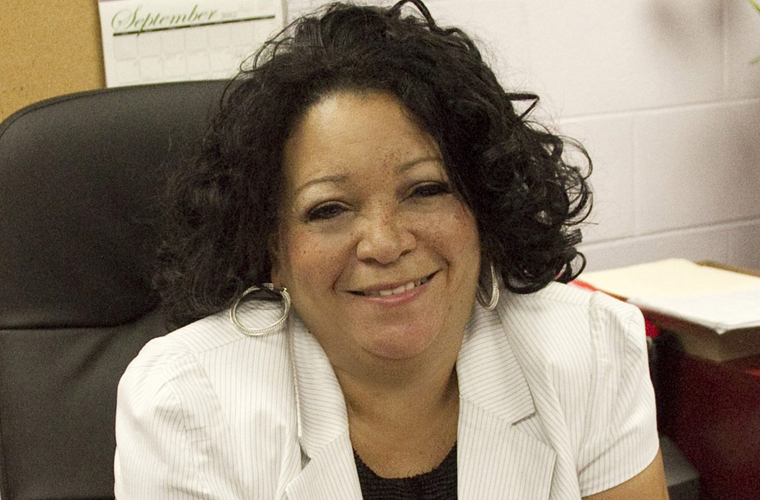 Ethel D. Allen once described herself as, “BFR—a black female Republican, an entity as rare as a black elephant and just as smart.” In her career, she challenged sexism and racism and was devoted to the disadvantaged in her community as both a health care provider and a politician.

One of three children, Allen was born in 1929, in Philadelphia, Pennsylvania, where she lived and worked for most of her life. Her father, Sidney S. Allen, Sr. was a self-employed tailor, and her mother, known only as Mrs. Sidney S. Allen, was the only one of Allen’s parents to graduate from high school. As a single parent, she took on the legal guardianship of a child called Kathy Ann, whose parents had died shortly after her birth.

Allen’s early education was at the predominantly white John W. Haliahan Girls Catholic High School, and then at all-black West Virginia State College, where she majored in chemistry and biology with a minor in mathematics. Fascinated by politics from an early age, she ran for student council president in high school, and for council president in her senior year at West Virginia, losing by only two votes (one of which was her own).

In the late 1950s, barriers to medical education were almost insurmountable for black women, and Allen spent seven years applying to medical schools before being accepted, finally, at the Philadelphia College of Osteopathic Medicine (PCOM), where around fifty African Americans earned their Doctor of Osteopathy degree between 1949 and 1978. The yearbook photographs of 1963 aptly illustrate the prevailing climate even in this gradually integrated school. Allen was the only African American and the only woman in the PCOM Obstetrics-Gynecology Society, and the only African American, and one of only two women in the Internal Medicine Society. Other students told her she should not be at medical school because she was depriving a man of that education and the chance to become a doctor.

In the course of her career, Dr. Allen did not forget the early problems she faced in medical school. She went on to found the Community Committee on Medical School Admissions, which worked to increase the admission rates of black men and women applying to medical school. She also served as a mentor to PCOM students.

In 1964, after earning her degree and completing an internship at Grand Rapids Osteopathic Hospital in Grand Rapids, Michigan, Allen began practicing at Fifteenth Street and Columbia Avenue, in Philadelphia. Her work was truly community medicine and took her out into the streets of some of the poorest local neighborhoods.

As a self-described “ghetto practitioner,” working in difficult and often dangerous circumstances, she began carrying a gun on house calls. At one point, she was lured to a false house call and found herself the target of a robbery. Four men had surrounded her, hoping to get drugs from her medical bag, but she escaped safely after wielding her gun and sending them running.

Over the next ten years, Allen was elected to an at-large seat on the Philadelphia City Council (1975), gave a seconding speech for President Gerald Ford at the Republican national convention, and was made Secretary of the Commonwealth of Pennsylvania. In 1975 Esquire Magazine listed her as one of the nation’s twelve outstanding women politicians.